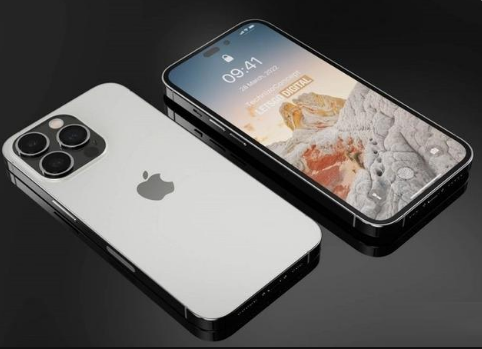 Rumors say that the iPhone14 Pro version will be equipped with A16 Pro processor, and there will certainly be a very obvious improvement in performance.

Last year’s iPhone 13 series brought a high refresh rate screen on the Pro version, which really made the experience of mobile phone users have been greatly improved.

The iPhone14 will also continue to use a 6.1-inch OLED screen, with a bangs screen design and a screen refresh rate of 60Hz. But the iPhone 14 Pro series will have a ProMotion 120Hz function, and the iPhone 14 can provide better brightness and better visual effects than the iPhone 13.

The iPhone 14’s running memory was upgraded from 4GB to 6GB on the iPhone 13, and it also used the faster LPDDR5.

It is rumored that the iPhone 14 will be upgraded to a 48MP lens and will support 8K video; Continue with the 13 Pro model’s ultra-wide camera with autofocus and macro capabilities.

The iPhone13 Pro’s battery life is excellent, especially the Max version. To the iPhone14 Pro series, due to the further improvement of the thickness of the fuselage, the battery capacity may also increase together, and then with the iOS system and A series processor, the strength can be imagined.