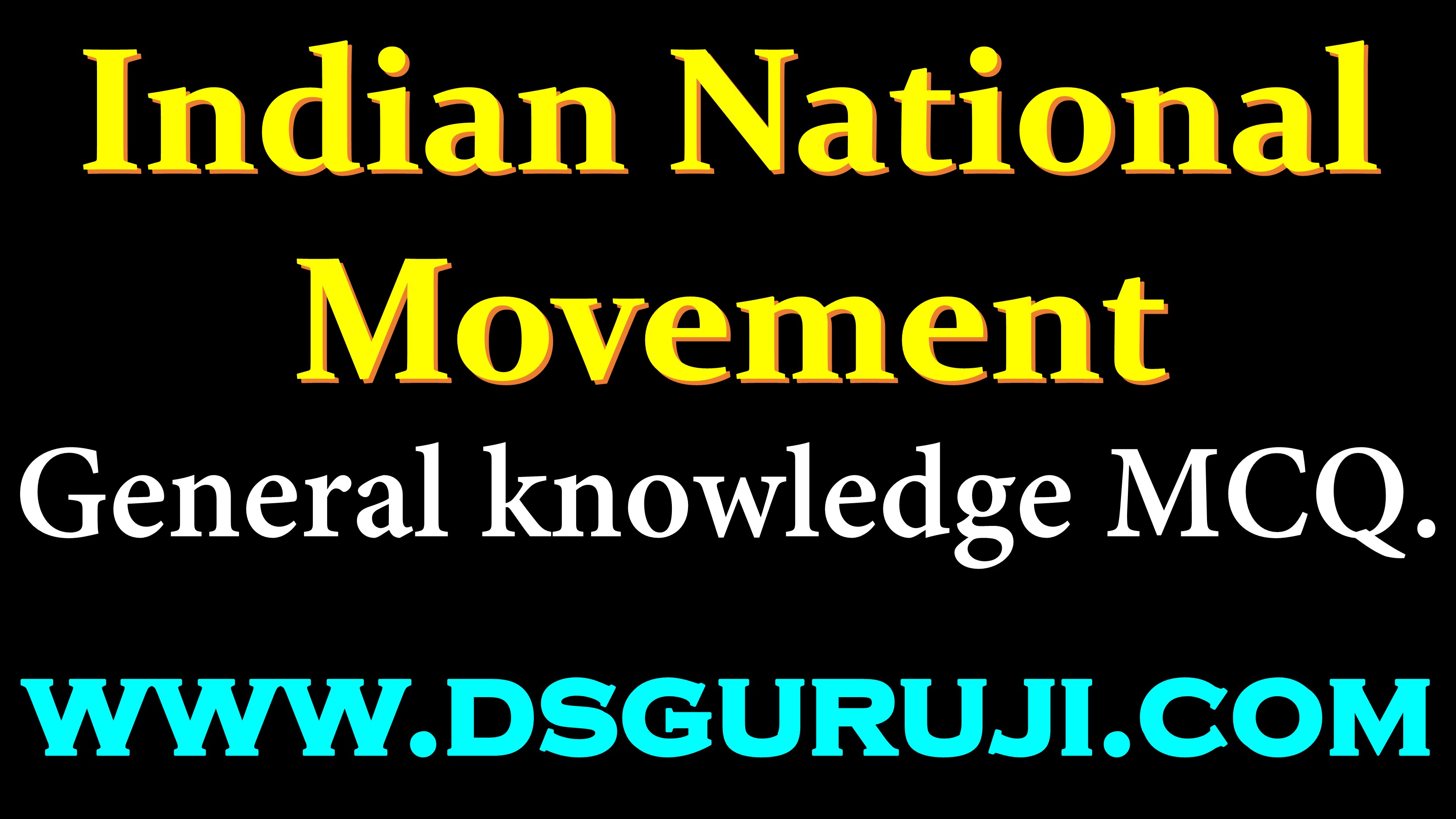 Q.1. The immediate cause of India’s first war of independence was

(A) Doctrine of Lapse by Lord Dalhousie
(B) Suspicion about British interference in religion
(C) Military discontent
(D) Economic exploitation of India
Ans: (B)

Q.3. With which uprising is Mangal Pandey associated?

Q.4. When was the new Enfield Rifle with greased cartridges introduced in the British Indian Army?

Q.5. Who among the following was bestowed with the title of Sahebe- Alam Bahadur by Bahadur Shah during the uprising of 1857?

Q.6. Which one of the following conceptions is true about the Revolt of 1857?

Q.9. Symbol of 1857 independence struggle was

Q.10. The first event relating to the war of Independence of 1857 was

(A) Kanpur’s Revolt and taking over the leadership by Nana Saheb
(B) Begum Hazrat Mahal’s leadership of Oudh
(C) Marching of Sepoys to Delhi’s Red Fort
(D) Revolt by Rani of Jhansi
Ans: (C)