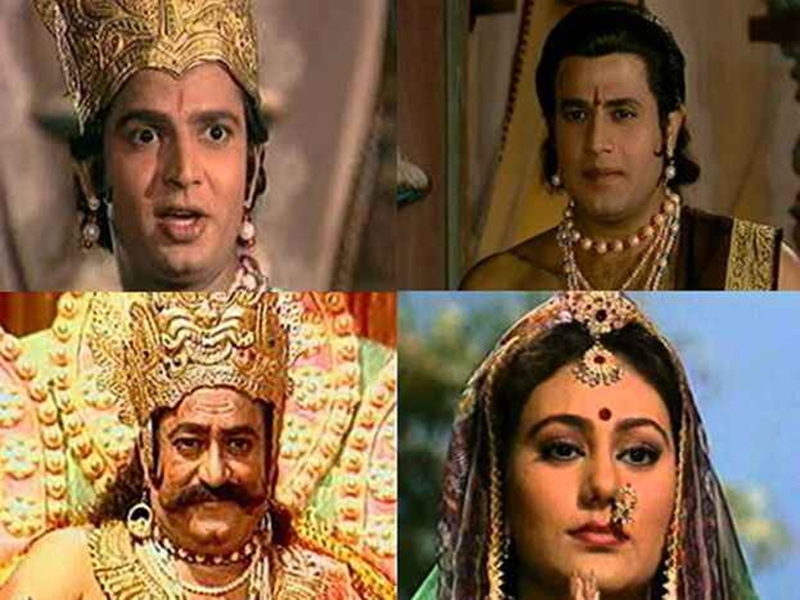 There is a lockdown across the country over coronavirus. People are being appealed to stay in houses. Meanwhile, Union Minister Prakash Javadekar has tweeted and informed that the Ramayana serial will be telecast on Doordarshan from 28th March on the demand of the public. The first episode will be shown on March 28 at 9 am and the second at 9 pm.

the epic describing the life of Rama

There are seven chapters of the Ramayana which are as follows: