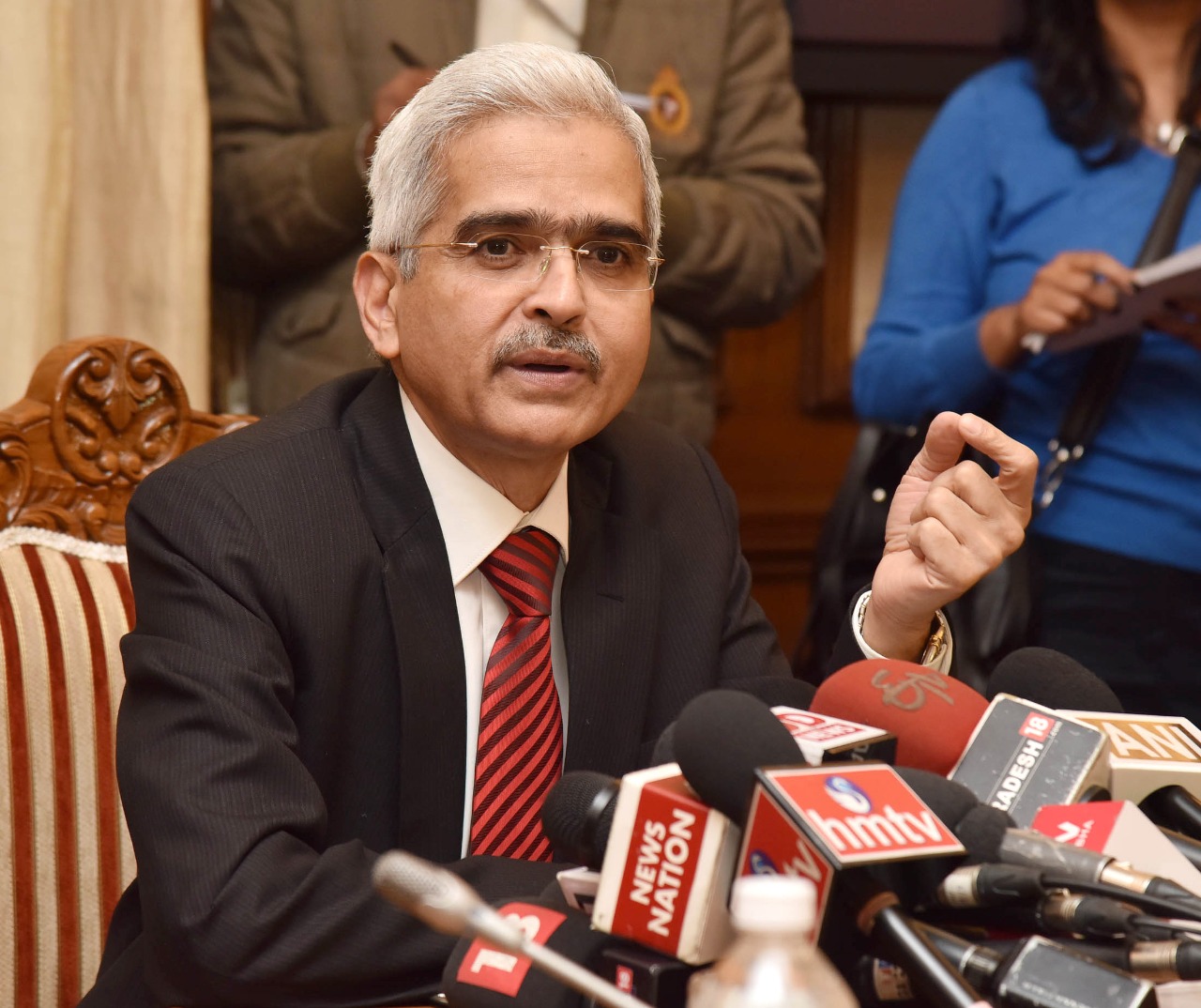 Amidst the growing impact of the Coronavirus, the Reserve Bank has announced a major cut in the repo rate, cash reserve ratio (CRR) reverse repo rate to increase cash flow in the economy and make debt cheaper.