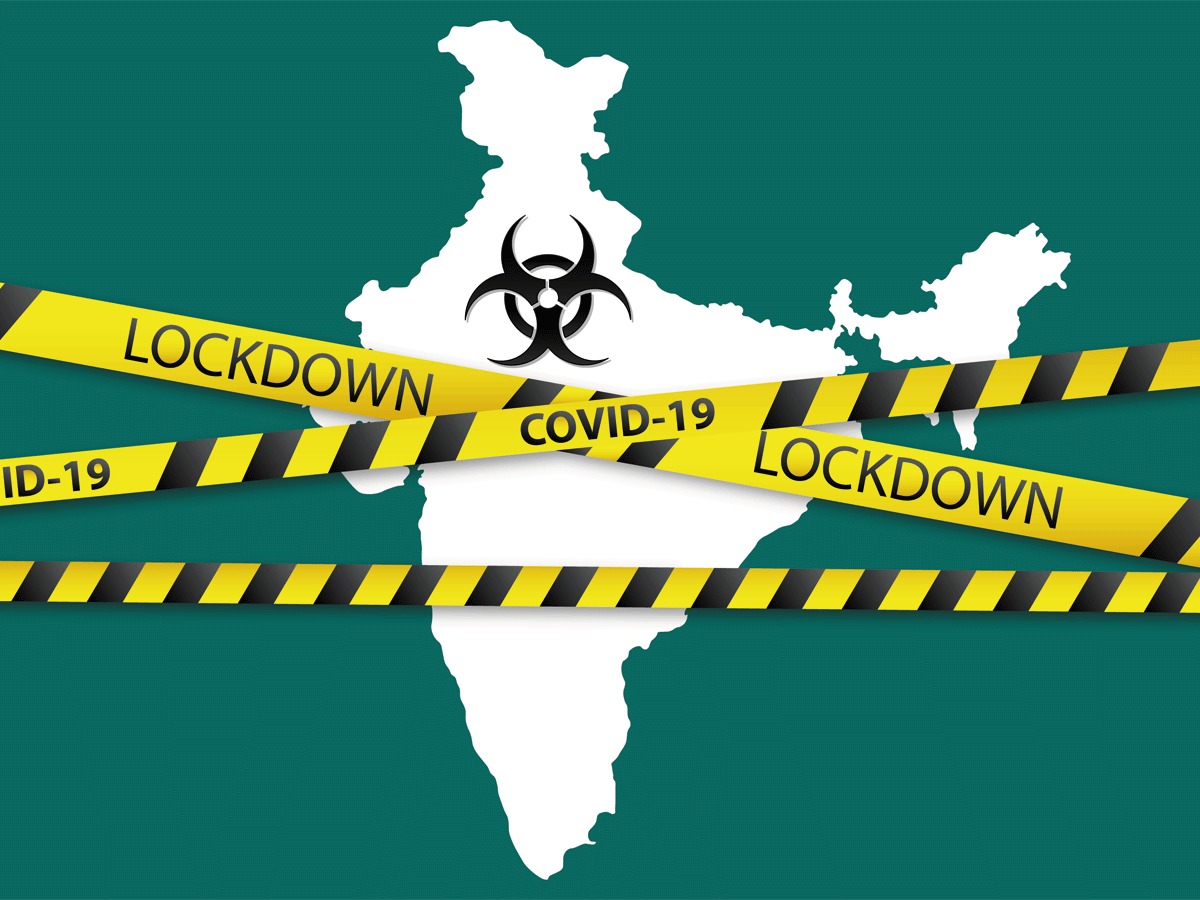 Prime Minister Narendra Modi has announced a complete lockdown across the country for the next 21 days from midnight of 24 April as a measure to prevent the spread of the Kovid-19 epidemic.

Analysis of all three stages

What will happen with this lockout?