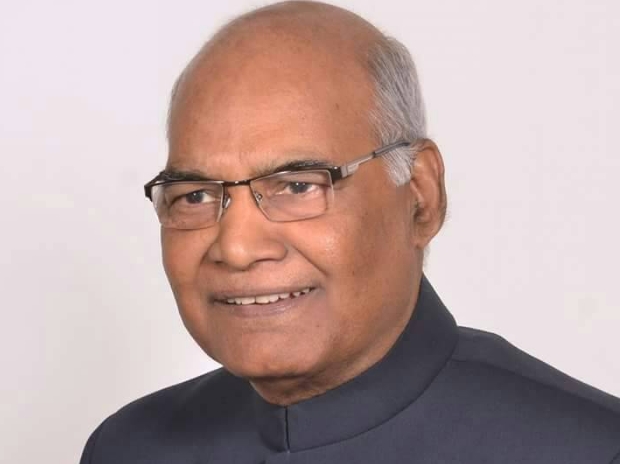 On the occasion of Ugadi, Gudi Padwa, Sajibu Cherooba, Navreh and Chetichand, celebrated on 25 March this year, President Ram Nath Kovind has extended greetings and best wishes to all the countrymen.