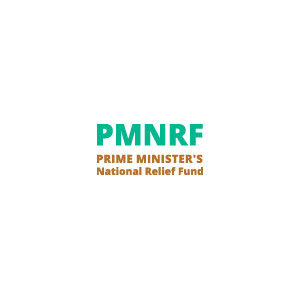 Lok Sabha Speaker Om Birla said on April 24 that he would give one month’s salary to the Prime Minister’s Relief Fund because of the coronavirus. Apart from Om Birla, donations are being made to this fund by the general public, MPs, MLAs and industrialists to ensure financial support to combat the global disaster like Coronavirus.

What is Prime Minister’s, Relief Fund?