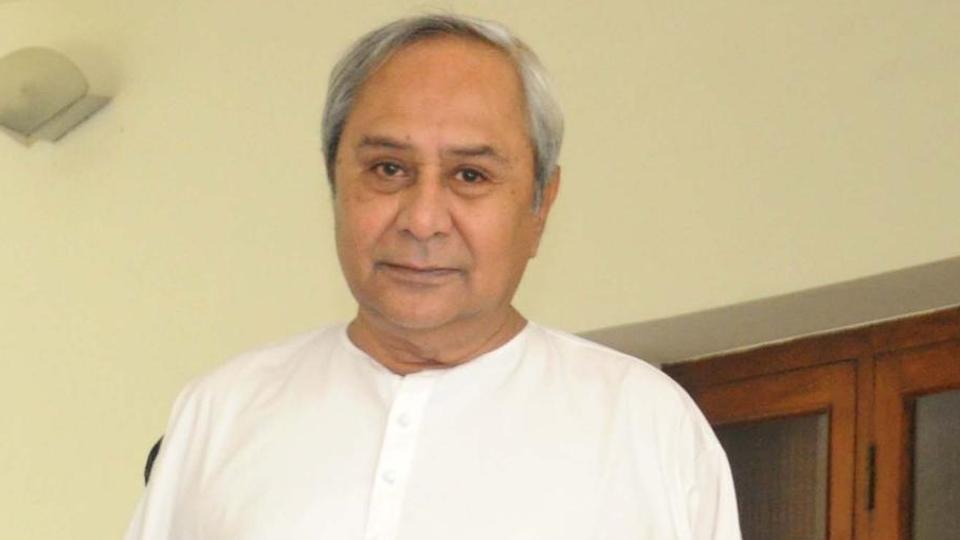 Along with the central government, the state governments are also preparing to fight strongly with the Coronavirus. In this sequence, the Odisha government has now decided to build a 1000-bed hospital. This hospital will remain fully dedicated to patients with coronavirus (Covid-19).