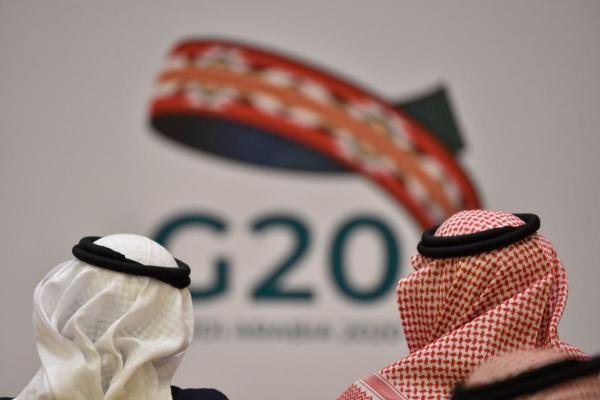 Saudi Arabia’s Sultan Salman bin Abdul Aziz Al Saud will preside over the G-20 emergency summit. This conference is being organized on 26 March through video conferencing. Other top leaders of the world including Prime Minister Narendra Modi will join it.