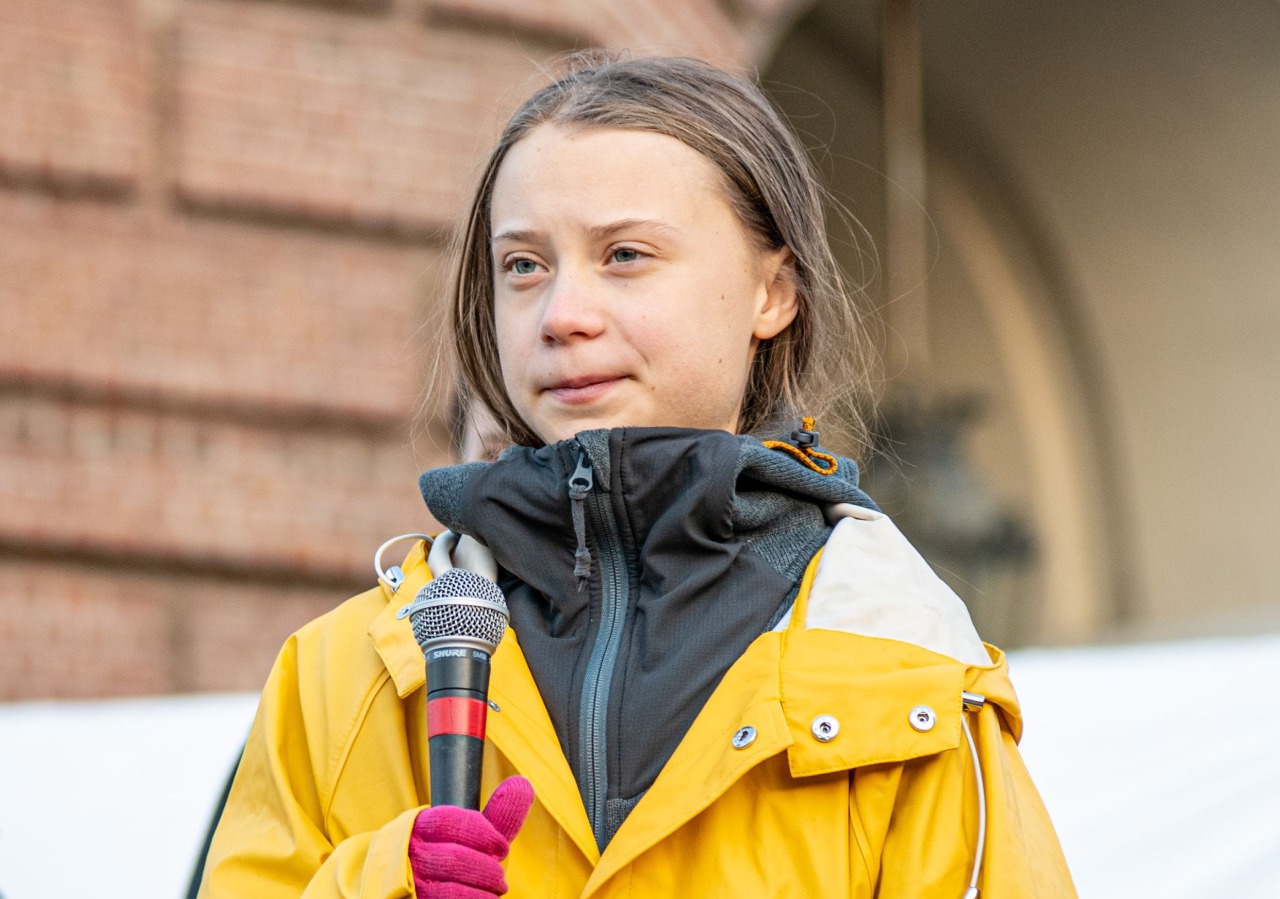 Environmental activist Greta Thunberg, who holds powerful countries responsible for issues such as climate change and global warming, says she and her father, Swante Thanberg, are infected with the coronavirus. She has gone into isolation with her father and is appealing to people to stay in homes.