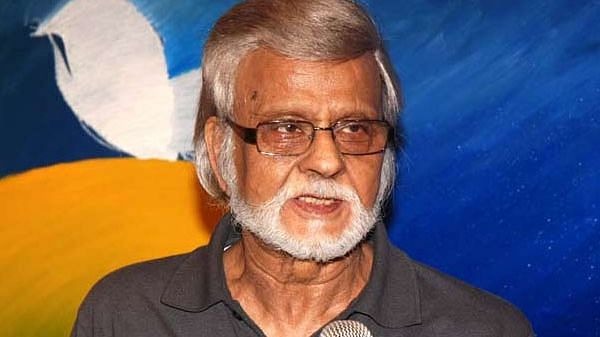 Renowned Indian painter, sculptor, writer and architect Satish Gujral, who was honoured with Padma Vibhushan and versatile, has passed away at the age of 94 years. He was the younger brother of former Prime Minister of India Indra Kumar Gujral.