Finance Minister Nirmala Sitharaman has announced the fifth part of the financial package and policy measures for various sectors under the Self-Reliant India Campaign. This announcement was made by Prime Minister Narendra Modi while addressing the country under a special economic package of ten percent of India’s gross domestic product i.e. 20 million crore rupees.

The main point of the announcement

Why is the conference important?

4. Section 144 extended for the next three months in Chhattisgarh

The Government of Chhattisgarh has extended the term of Section 144 of the CrPC for the next three months given increasing cases of Coronavirus in the state. Section 144 was implemented in several districts of the state to prevent the spread of coronavirus infection.

5. High alert issued in Odisha due to Amfan cyclone 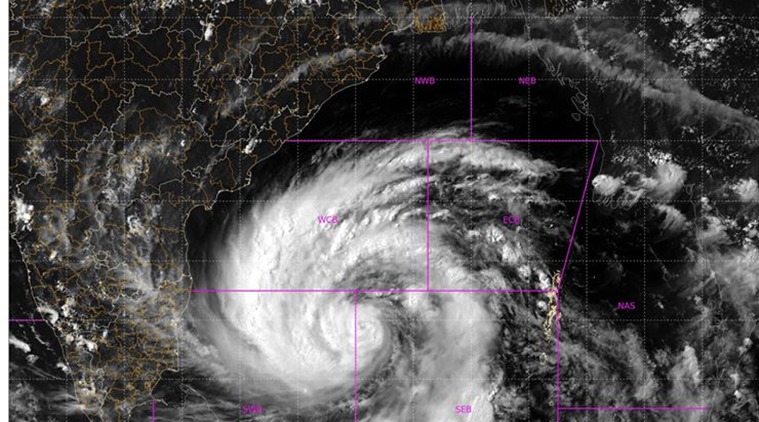 1) Tropical cyclone – These are atmospheres or storms, which are intense and common in other places in the tropical region. They cause abundant rainfall. They range in diameter from 50 to 1000 miles and have relatively low air pressure. They run at speeds ranging from 20 to 30 miles per hour. These include wind gusts ranging from 90 to 130 mph. They are called Hurricanes in the West Indies and Typhun in China Sea and the Philippines, and Tornado in the US and Willie Willies in Australia.

2) Extratropical cyclone (Temperate cyclones) – It is a low-pressure storm in the middle and high latitudes. Its velocity varies from 20 to 30 mph and winds move spiral. Often it causes snow and rain. They extend more than tropical cyclones, due to these cyclones in India.

8. International Peace and Solidarity Day observed on 16 May

9. AITA will nominate Ankita and Sharan for Arjuna Award 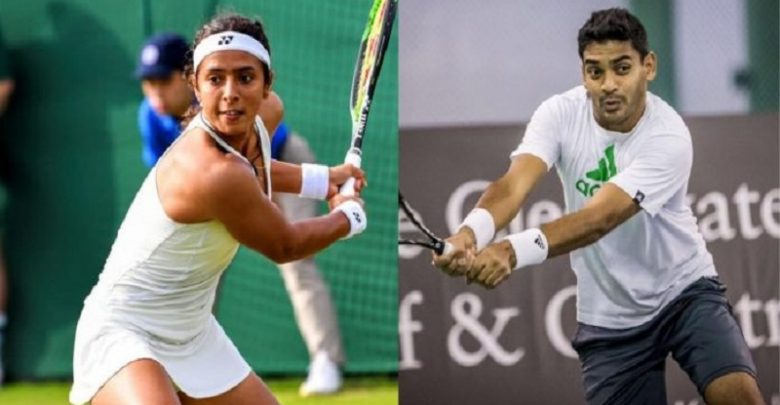