Current Affairs: 16 May 2020 We are here to provide important recent and latest current affairs for you 16 May 2020, Latest Current Affairs 2020 from all newspapers like Hindu, Economic Times, PIB, Times of India, PTI, Indian Express, Business Providing events here Here all the data is taken from newspapers. 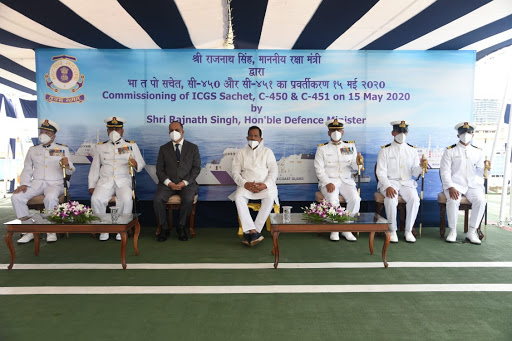 2. World Bank will give India a billion dollar package amid Corona crisis 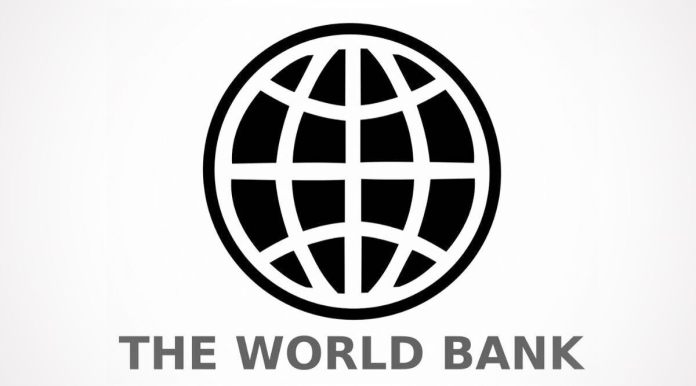 In the midst of the Corona crisis, the World Bank has given India a major relief. The bank has announced a billion dollar package for government programs. It is a social security package. 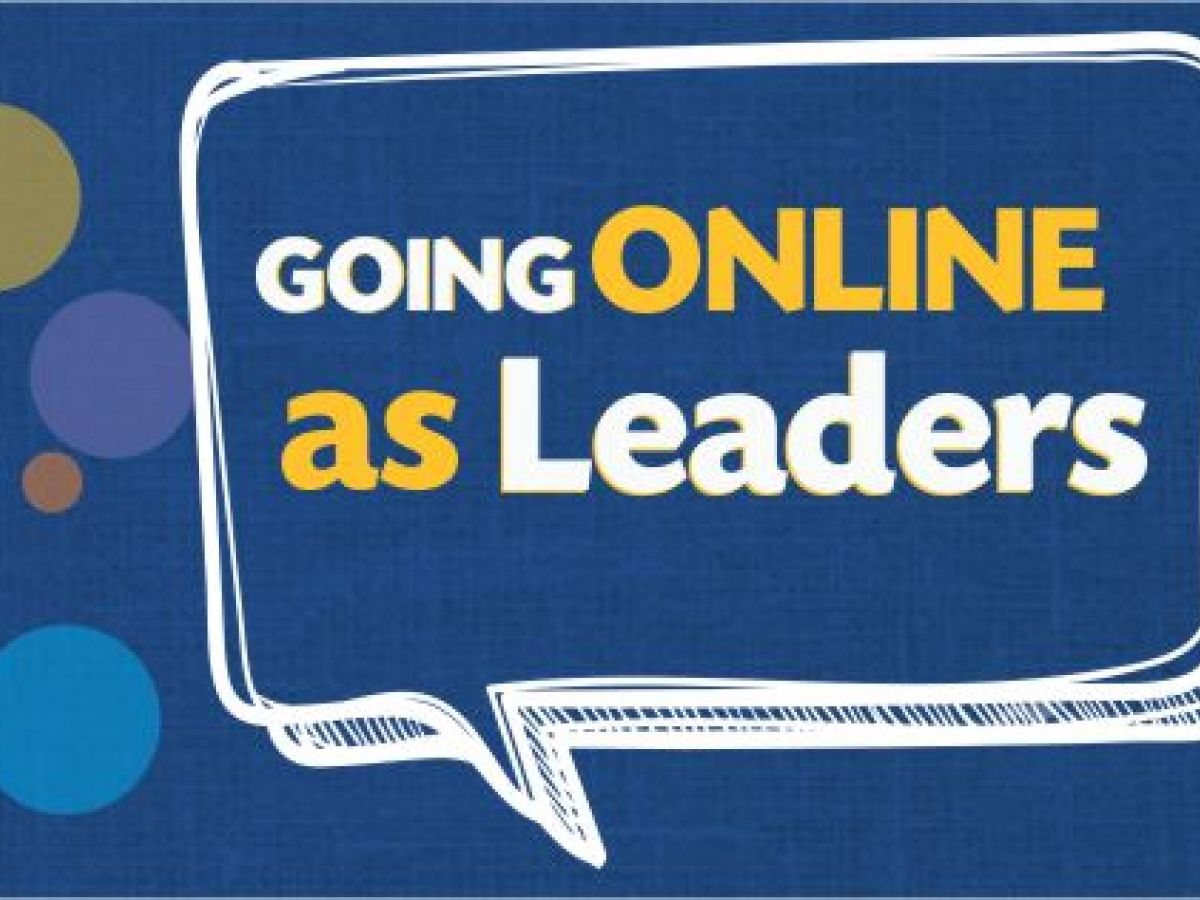 Tribal Affairs Minister Arjun Munda has launched ‘GoAL – Going Online as Leaders’ program of Ministry of Tribal Affairs (MoTA) in partnership with Facebook via a webinar in New Delhi.

4. Two and a half million farmers will be given a loan at a concessional rate of two lakh crores

Union Finance Minister Nirmala Sitharaman has announced a loan for farmers in connection with an economic package of 20 lakh crore rupees under the self-sufficient India campaign announced by the Prime Minister. 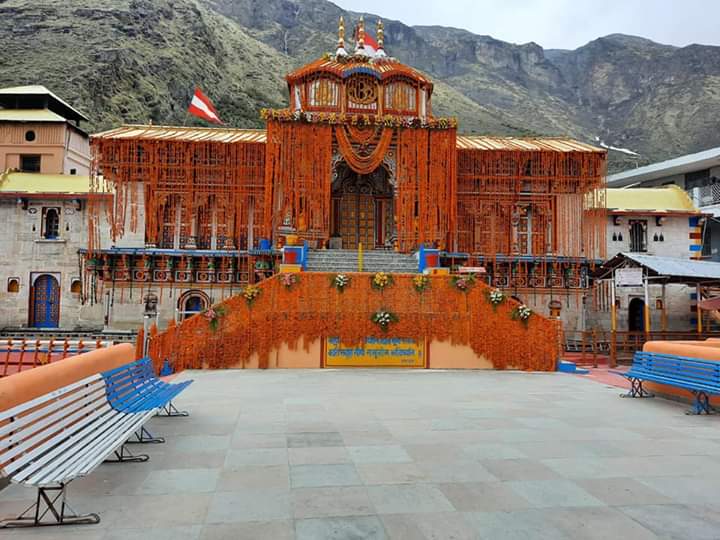 The doors of Badrinath Dham in Uttarakhand have been opened from May 15. On this occasion only 28 people associated with the chief priest of the Dham, Dharmadhikari, Additional Dharmadhikari and other places of worship. Due to the Corona lockdown, this was the first time in history that devotees were not present in the Dham when the doors were opened. 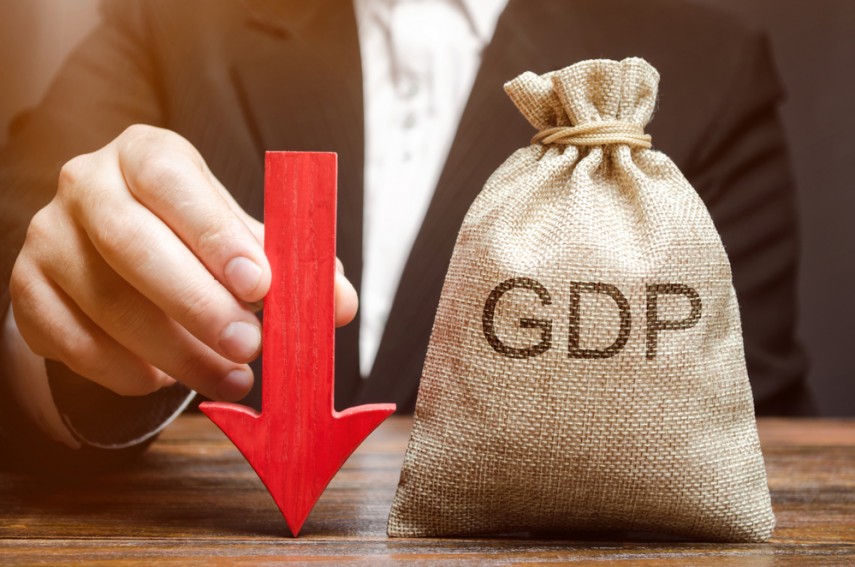 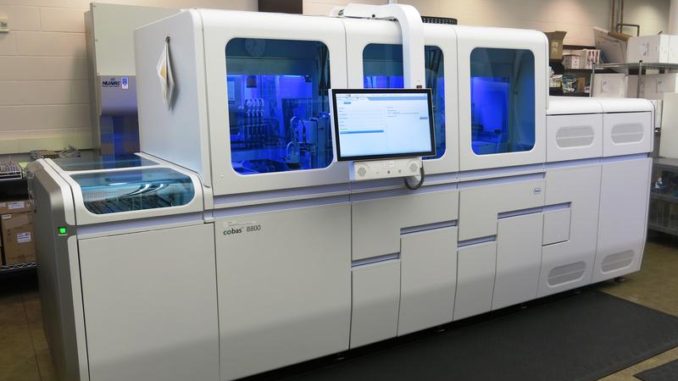 Recently, scientists from IIT (ISM) Dhanbad and CSIR-Indian Institute of Chemical Biology, Kolkata have joined hands to find a solution to the alpha synuclein (ASYN-ASyn) issue related to Parkinson’s disease.

What is alpha synuclein (ASYN-ASyn)? 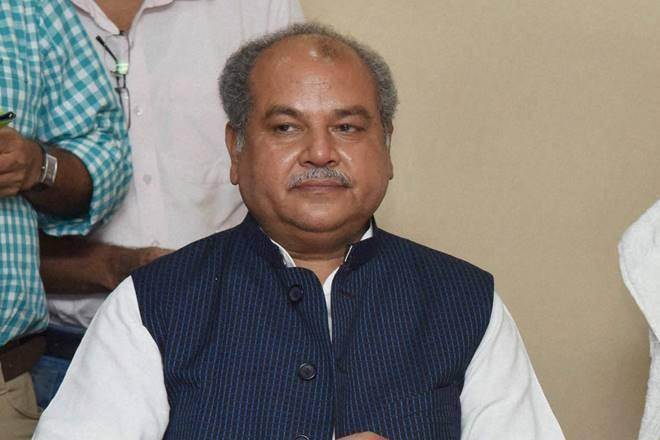 38 more mandis have been integrated with the e-NAM platform, thus the government has achieved the milestone of unification of 415 mandis as per target. The 38 mandis added are Madhya Pradesh (19), Telangana (10), Maharashtra (4) and one Gujarat (1), Haryana (1), Punjab (1), Kerala (1) and Jammu and Kashmir (1).

10. First case of Kovid-19 at Rohingya camp in Bangladesh 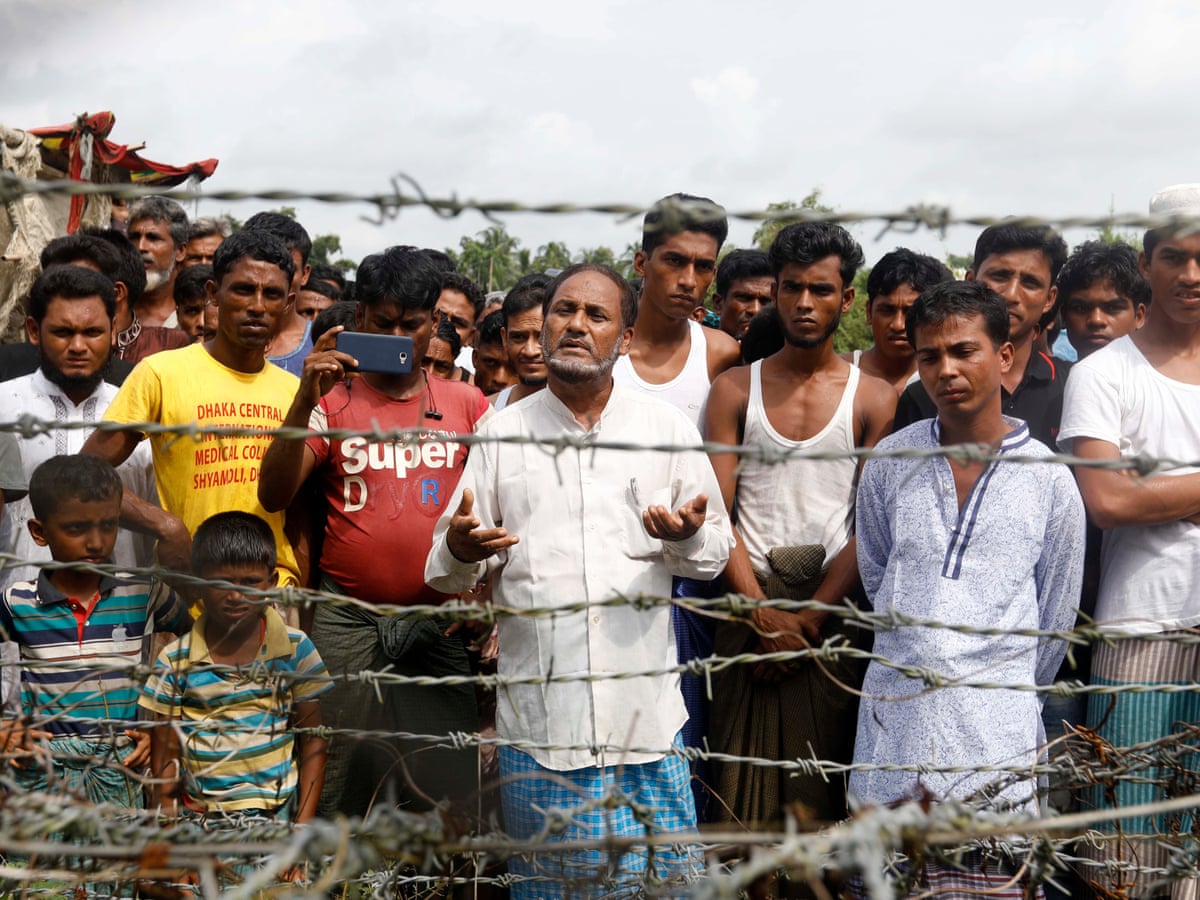 The first case of infection with the corona virus has been reported in crowded camps for Rohingya refugees in southern Bangladesh. More than 1 million refugees live in these camps.

Who are the Rohingya refugees?