Current Affairs: 15 May 2020 We are here to provide important recent and latest current affairs for you. 15 May 2020, Latest Current Affairs 2020 from all newspapers like Hindu, Economic Times, PIB, Times of India, PTI, Indian Express, Business Providing events here Here all the data is taken from newspapers.

1. Uttarakhand Government launches ‘Hope’ portal to give employment to youth 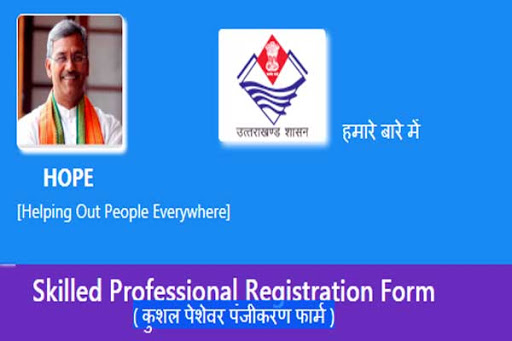 Amidst the corona virus epidemic, people are facing different problems regarding employment. In the midst of this global crisis, the Uttarakhand government has taken an important step. A portal has been launched to create a data base of skilled and unskilled youth of the state and to provide opportunities for employment-self-employment based on it. 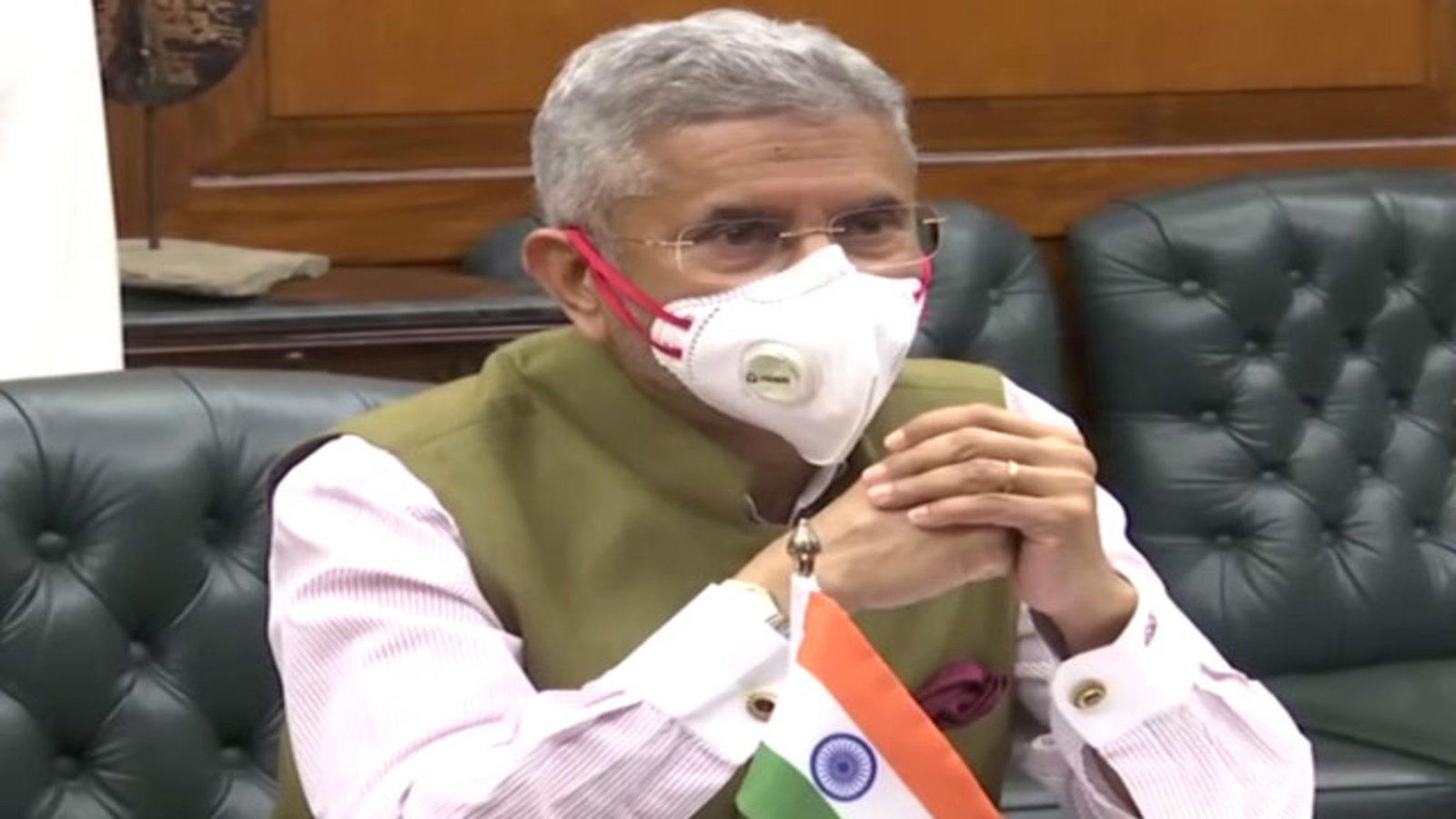 Foreign Minister S. Jaishankar attended the Shanghai Cooperation Organization (SCO) meeting on 13 May through video conferencing. In this meeting of foreign ministers of SCO member countries, the issue of dealing mainly with the corona virus has been discussed.

3. The nation remembers him on the birth anniversary of former President Fakhruddin Ali Ahmed 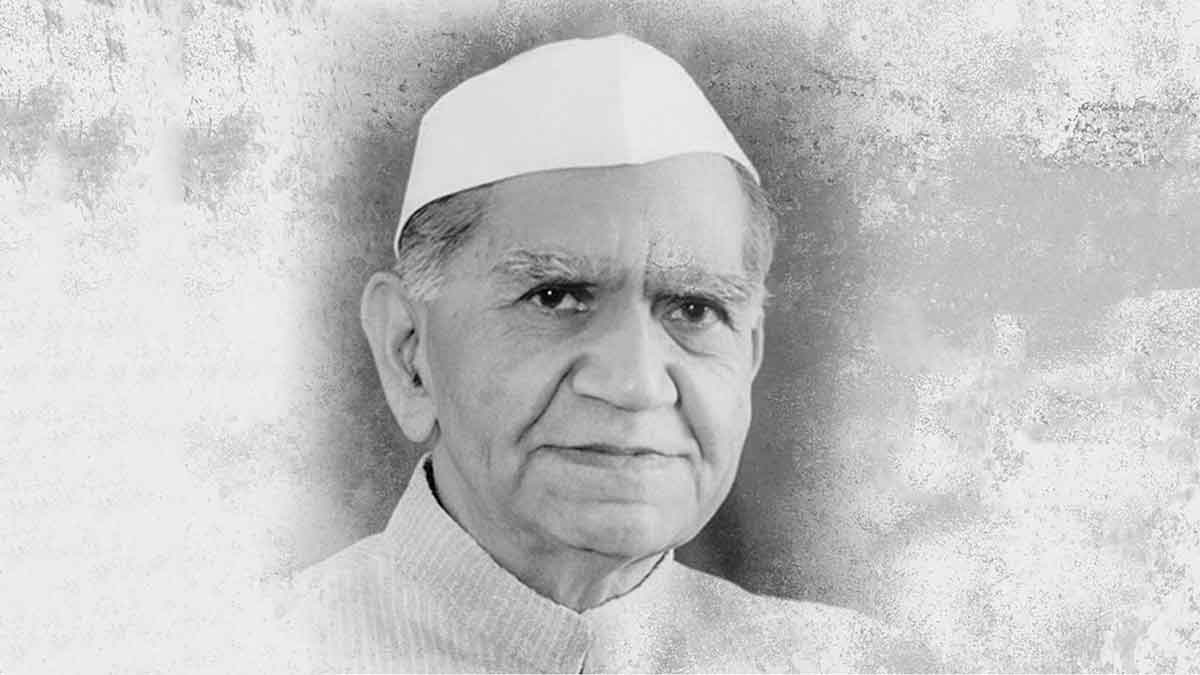 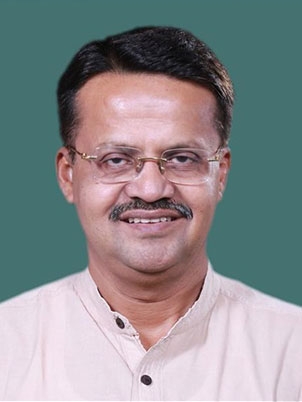 The Parliament’s Standing Committee on Labor has sought answers from nine states including Uttar Pradesh and Gujarat for ‘weakening’ labor laws. Chairman of the committee Bhartuhari Mahtab said that industries cannot be promoted at the expense of workers’ rights.

5. Government changed the definition of MSME 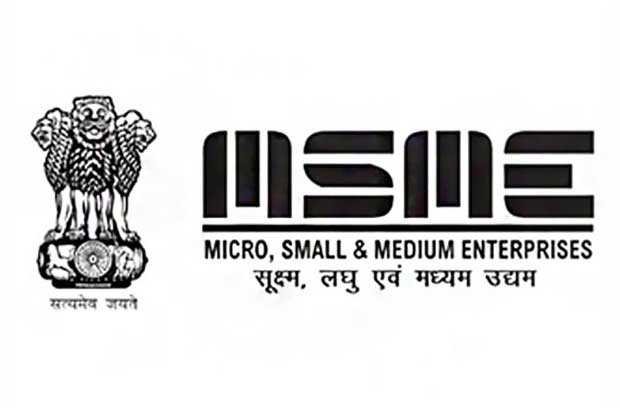 Finance Minister Nirmala Sitharaman has made several announcements for MSMEs (Micro, Small and Medium Enterprises) under the Self-Reliant India Package. Apart from this, the definition of MSME has also been changed. The new definition includes manufacturing and service units in a category. Apart from this, their classification has been done on both investment and turnover basis.

6. 3100 crores received from PM Cares fund, 1000 crores will be spent on migrant laborers 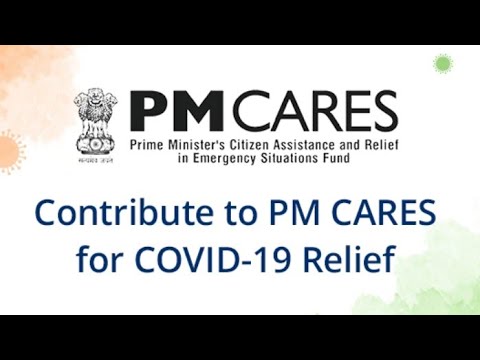 The PM Cares Fund was created on the instructions of the Prime Minister amidst the growing infection of Corona virus. The Prime Minister’s Office has informed that Rs 3100 crore has been allocated from this fund for the fight against Corona.

Questions are being raised on the transparency of PM Cares fund 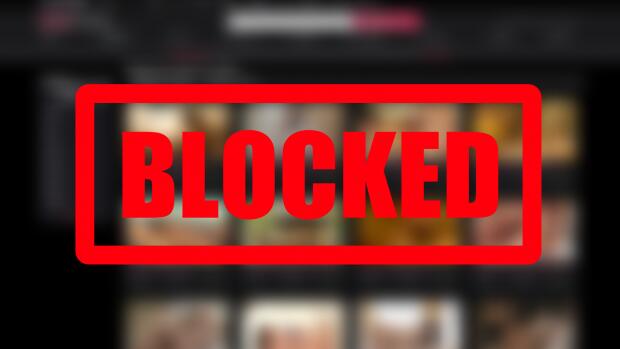 A recent report by social networking platform Facebook has revealed that it has blocked 15,826 posts in the last six months of last year at the request of governments around the world. 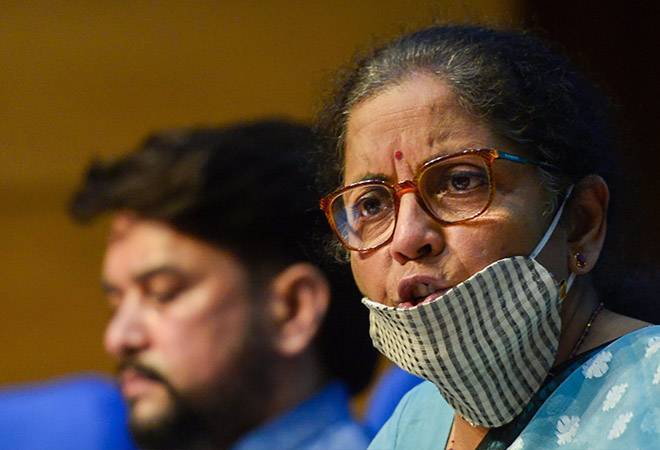 Finance Minister Nirmala Sitharaman announced on May 14 about the second installment of the 20 lakh crore package announced by the central government. He said that migrant laborers, farmers and poor are our priority.

• The central government will bear the cost, for which a provision of Rs 3500 crore has been made. This will benefit 8 crore migrant laborers. 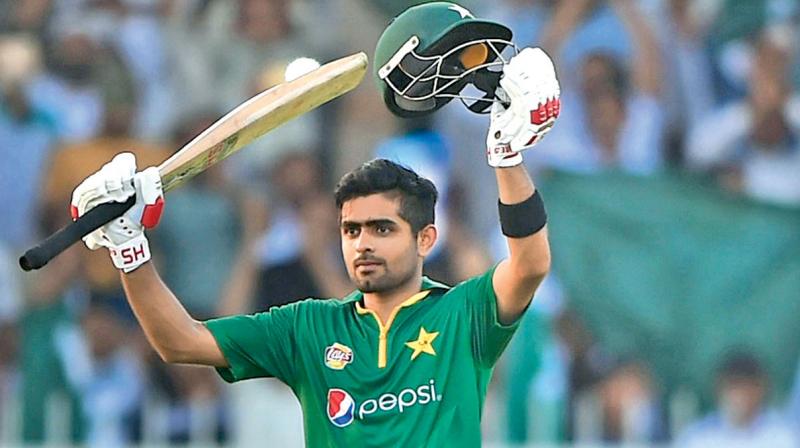 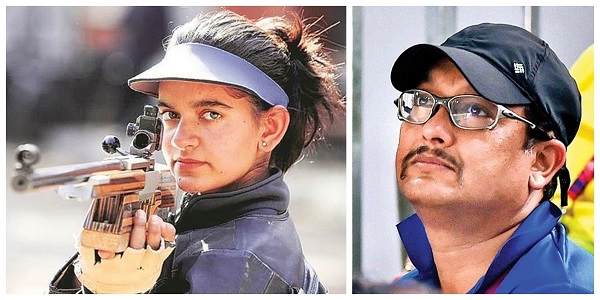