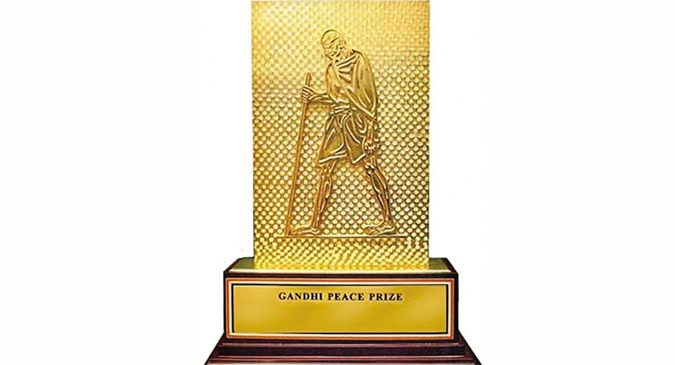 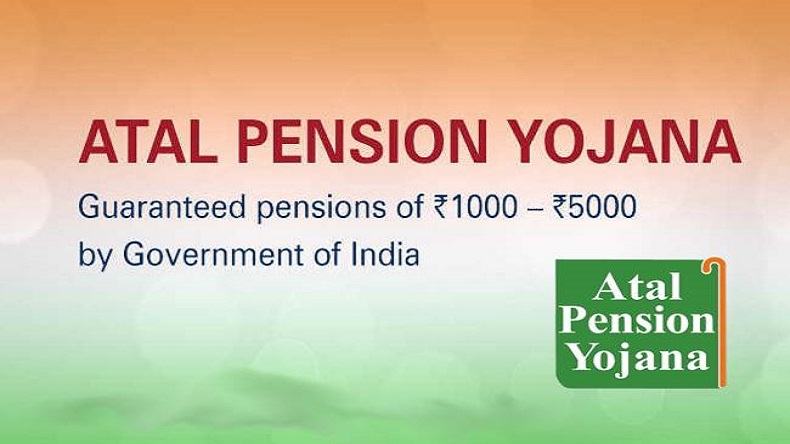 The Atal Pension Yojana (APY), the flagship social security scheme of the Government of India, has completed five years of successful implementation. The scheme was launched by Hon’ble Prime Minister Narendra Modi on 9 May 2015 specifically to provide old-age income security to workers in the unorganized sector and guarantee minimum pension after the age of 60 years. 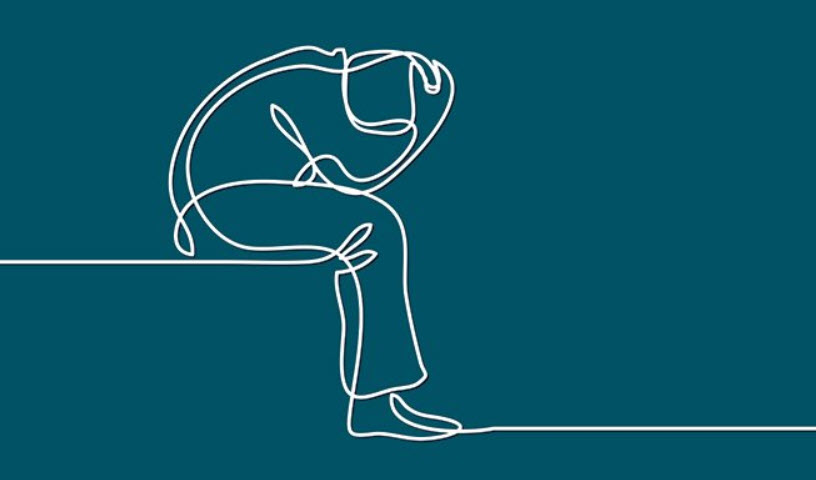 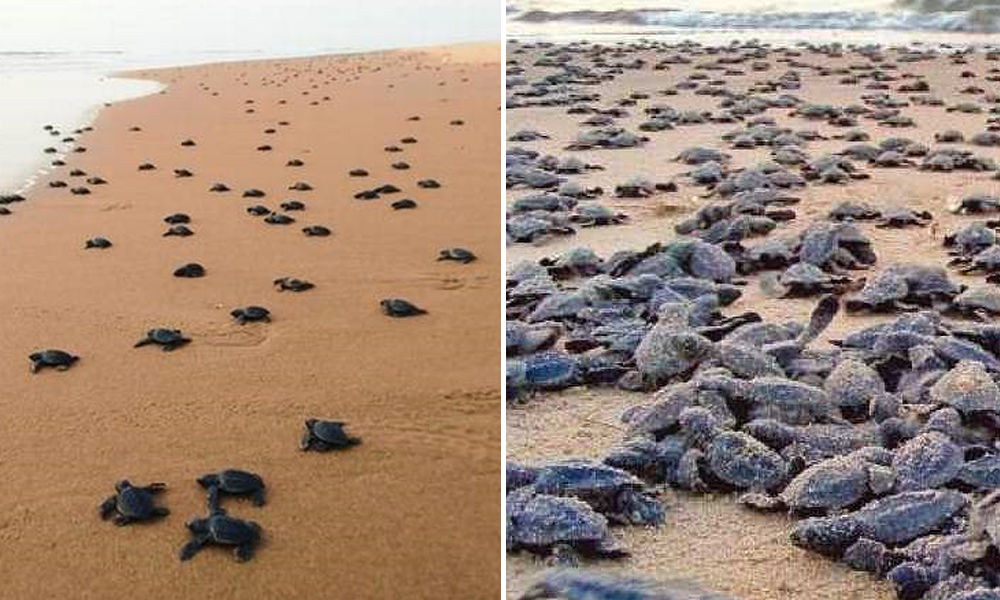 Recently hundreds of olive ridley turtles have been seen moving from their homes built in the sand towards the sea at the sea confluence site of the Rishikulya River in Ganjam district of Odisha.

6. International Nurses Day celebrated on 12 May 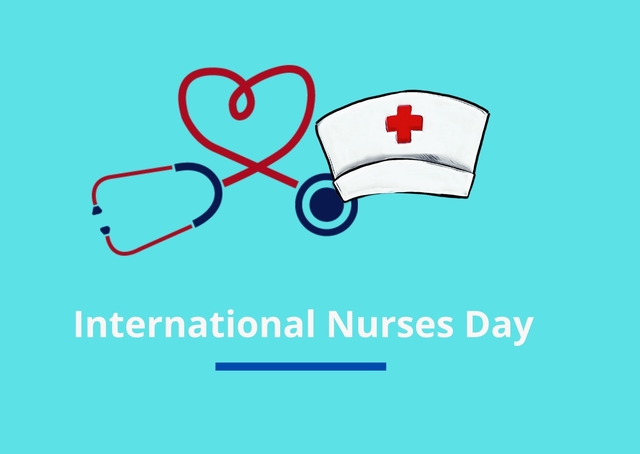 International Nurses Day is celebrated worldwide on May 12 every year. Doctors play an important role in giving life to the sick, but the contribution of nurses can not be less than that of doctors. This year’s theme is ‘Nursing the World to Health’. 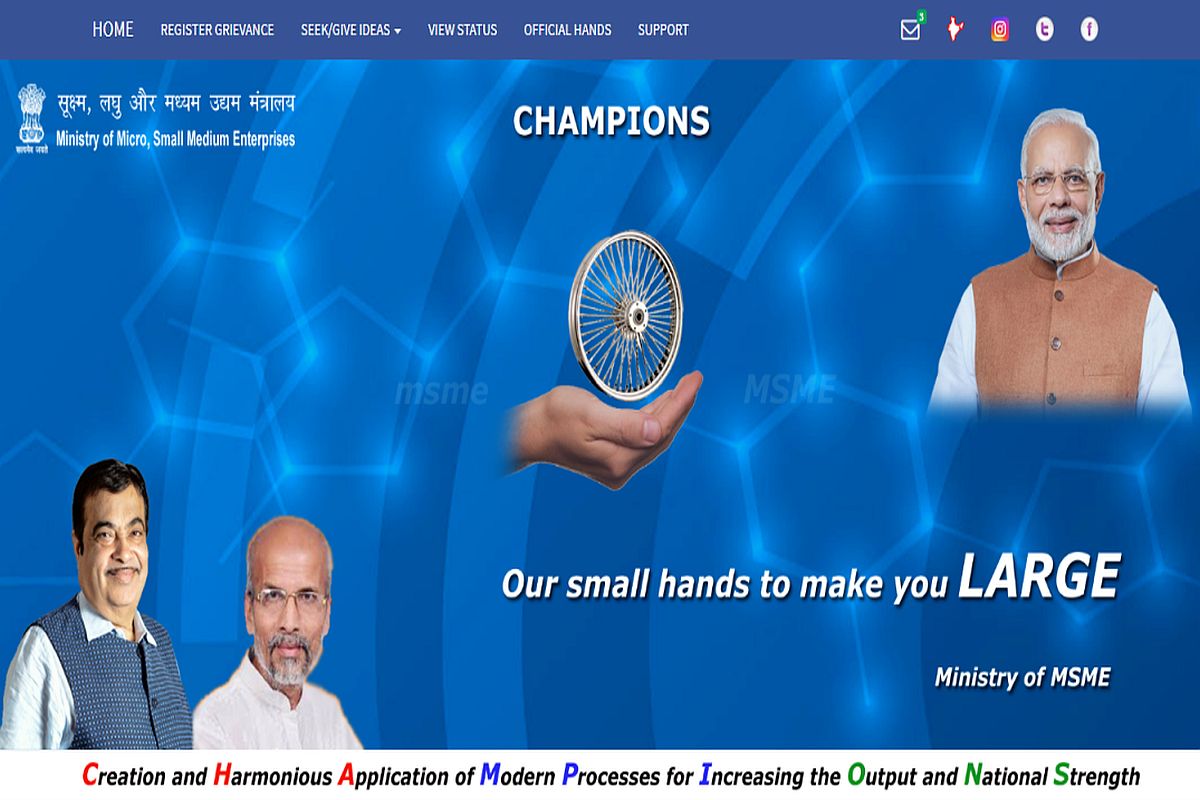 In a major initiative, the Ministry of Micro, Small and Medium Enterprises (MSME) has launched the Champions Portal. Through this portal all information related to MSME sector has been made available at one place.

Features of the champions portal 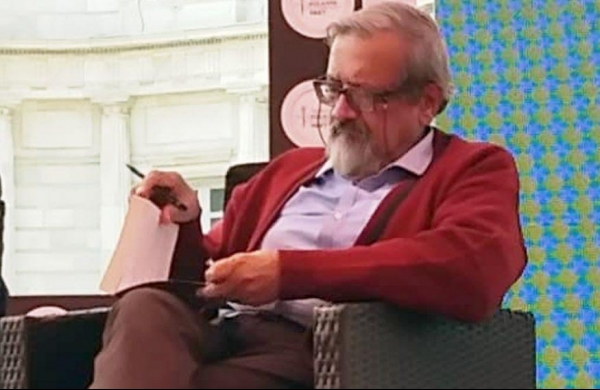 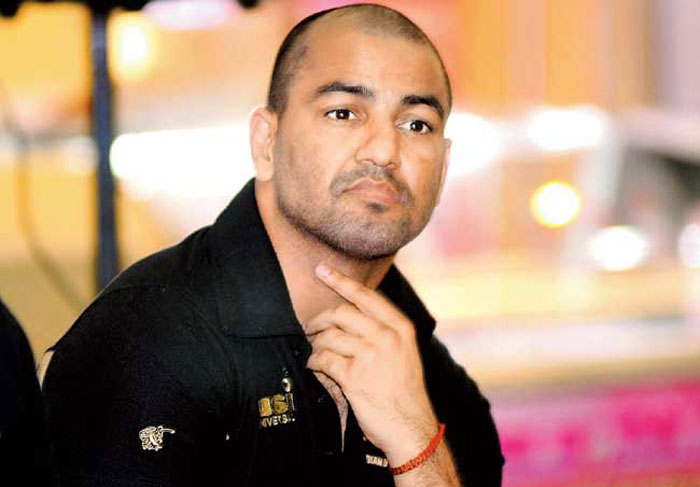 Former Commonwealth Games gold medalist boxer Akhil Kumar has been re-inducted into the National Anti-Doping Agency (NADA) discipline panel. He was earlier a member of this panel from 2017 to 2019. 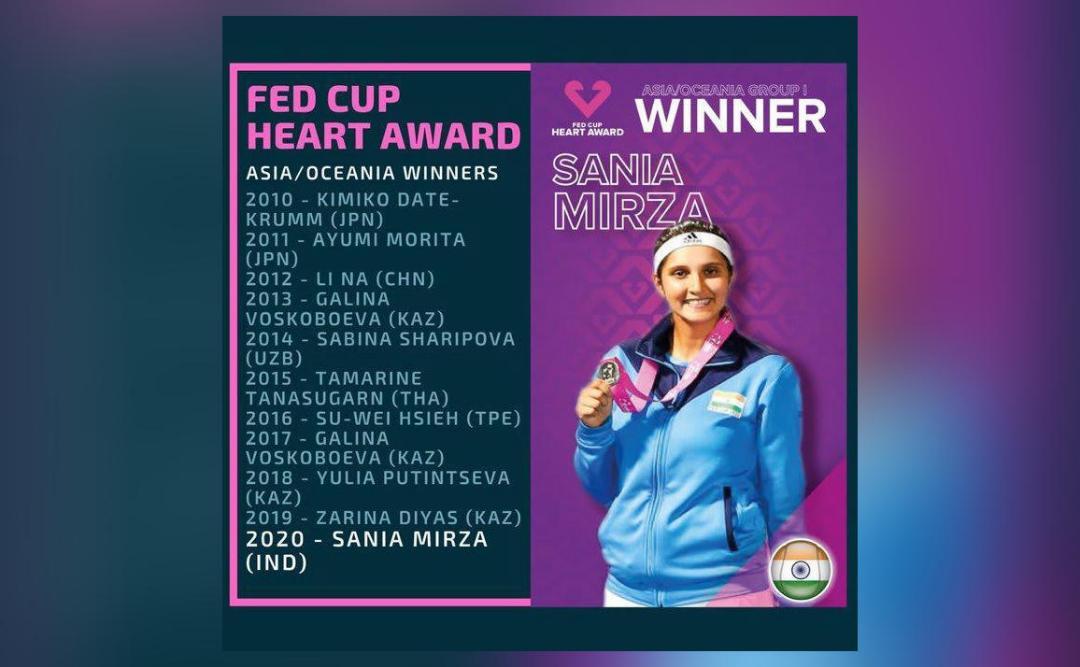 Tennis star Sania Mirza became the first Indian to win the Fed Cup Heart Award on 11 May, who received the award for her successful return to the court after becoming a mother.