Current Affairs: 12 May 2020 We are here to provide important recent and latest current affairs for you. 12 May 2020, Latest Current Affairs 2020 from all newspapers like Hindu, Economic Times, PIB, Times of India, PTI, Indian Express, Business Providing events here Here all the data is taken from newspapers. 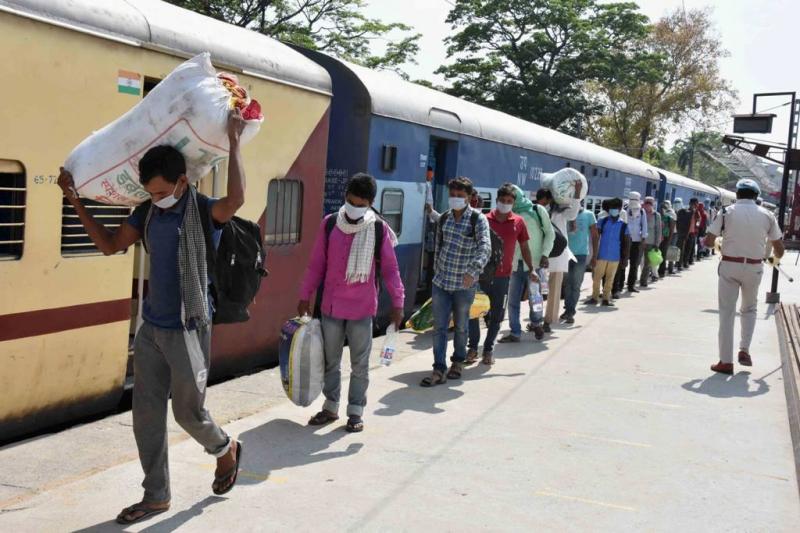 The Indian Railways had decided to run ‘Shramik Special’ trains following the Home Ministry order regarding movement of migrant workers, pilgrims, tourists, students and others stranded at various places in the country. 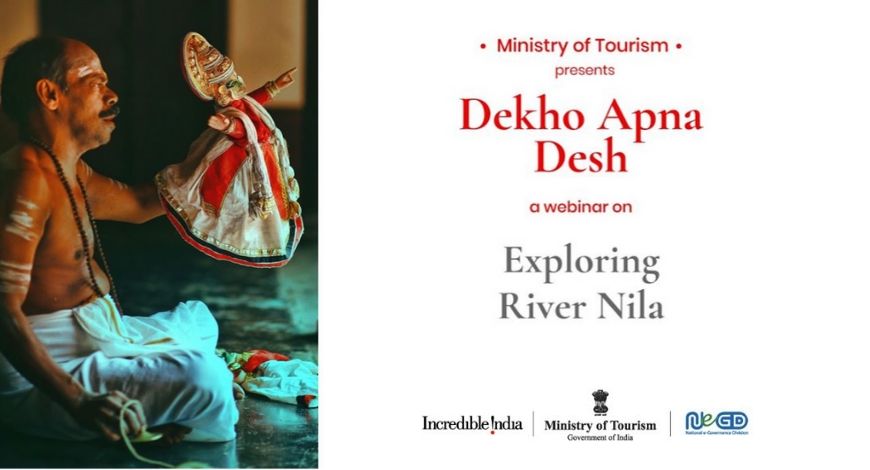 The 17th session of ‘Dekhon Apna Desh’ webinar was organized by the Ministry of Tourism, Government of India on 9 April 2020 titled ‘Discovery of Nila River’. It was intended to showcase meaningful travel experiences for the travelers who are offered by such places Where there is relatively less travel.

3. National Technology Day celebrated on 11 May 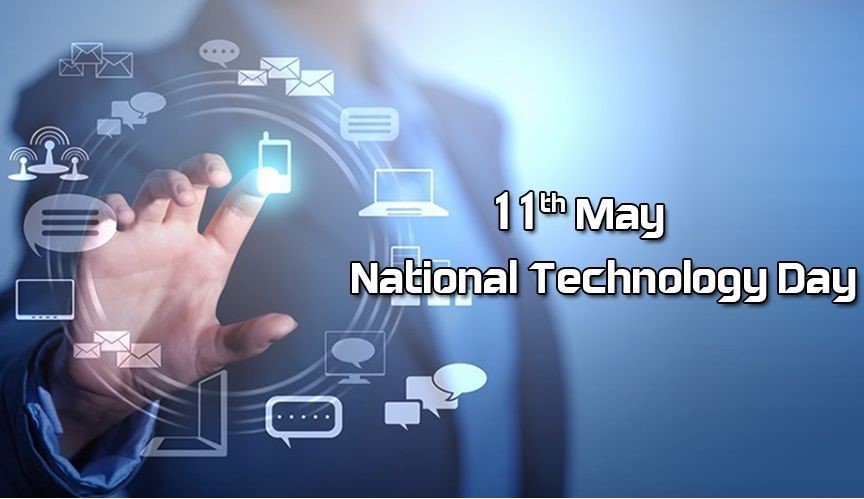 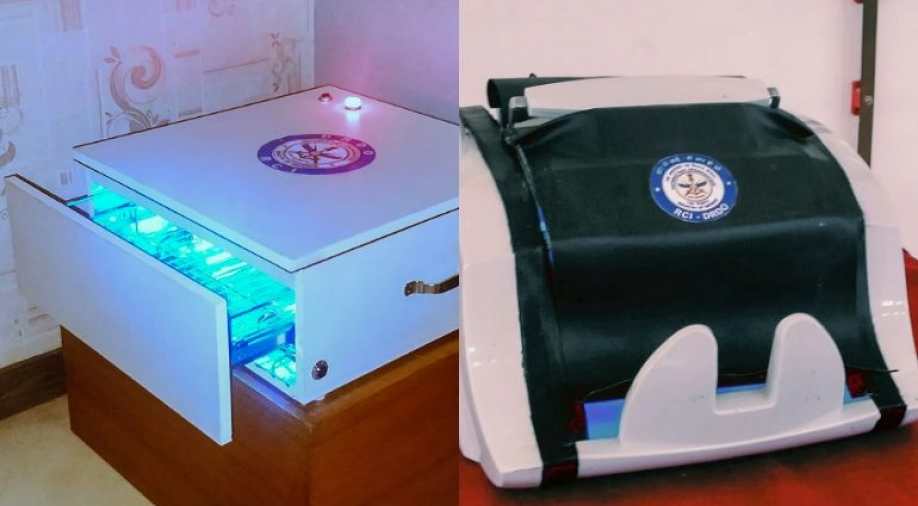 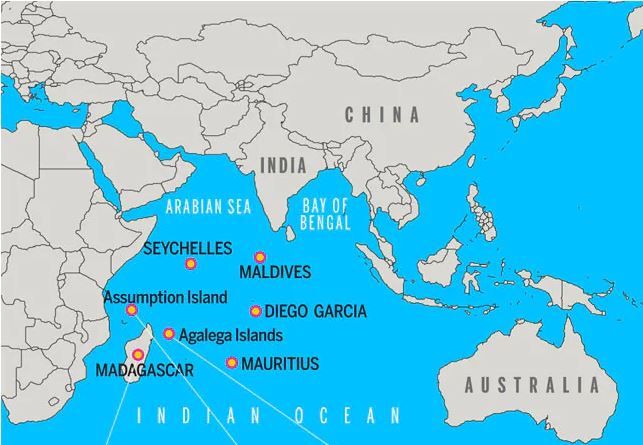 The National Institute of Virology has developed an IgG ELISA test kit on indigenous technology to investigate corona in India. This will detect the presence of corona virus antibodies in the human body. This has been announced by the Union Health Minister, Dr. Harsh Vardhan.

There are many flaws in China’s rapid test kit 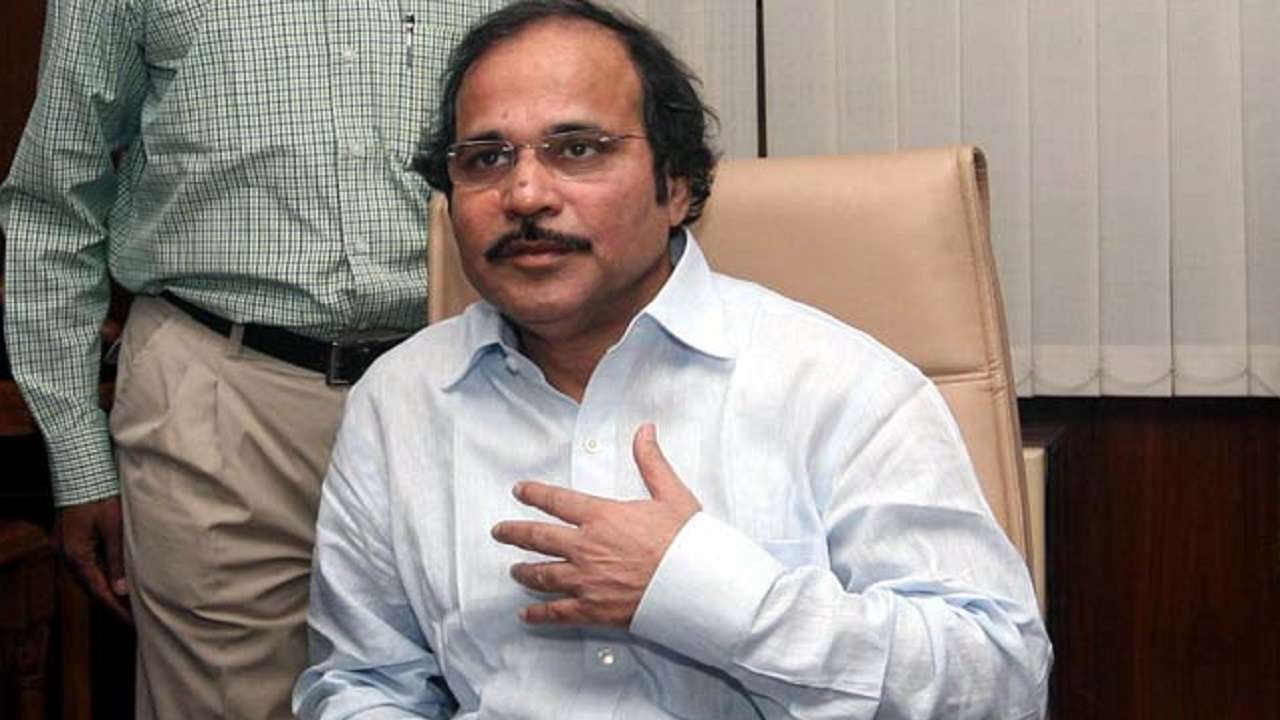 Congress MP Adhir Ranjan Chaudhary has been elected as the Chairman of the Public Accounts Committee (PAC) of Parliament. The position of the chairman of this committee of Parliament is traditionally held by the opposition.

(A) that the money shown as an expenditure in the accounts was duly available and chargeable for the service or purpose in which it is levied or passed;

(B) that the expenditure is according to the authority to which it is subject;

(C) that each re-appropriation is made in accordance with the provisions made in this regard under the rules made by the competent authority.

It will also be the duty of the committee

(A) the particulars of accounts showing the income and expenditure of state corporations, business and manufacturing schemes, institutions and projects, and the balance sheets and statements of profit and loss accounts which the President is required to prepare or which the particular corporation shall Prepared under the provisions of the statutory rules regulating the financing of a business or manufacturing plan or institution or project Sue, and examine the reports of the Comptroller and Auditor General on them.

(B) to examine the statement of accounts reflecting the income and expenditure of autonomous and semi-autonomous bodies and the audit to be conducted by the Comptroller and Auditor General of India, either under the directions of the President or the Constitution of Parliament; And

(C) to consider the report of the Comptroller and Auditor General in cases where the President is required to audit any receipts or to check the accounts of the treasuries. 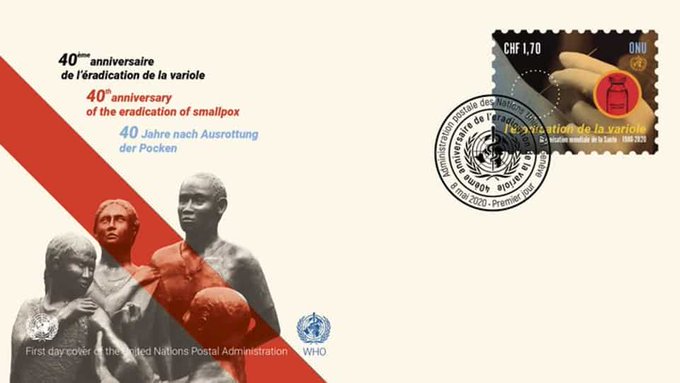 The World Health Organization and the United Nations Postal Agency have issued a commemorative postage stamp on the occasion of the 40th anniversary of the eradication of smallpox. 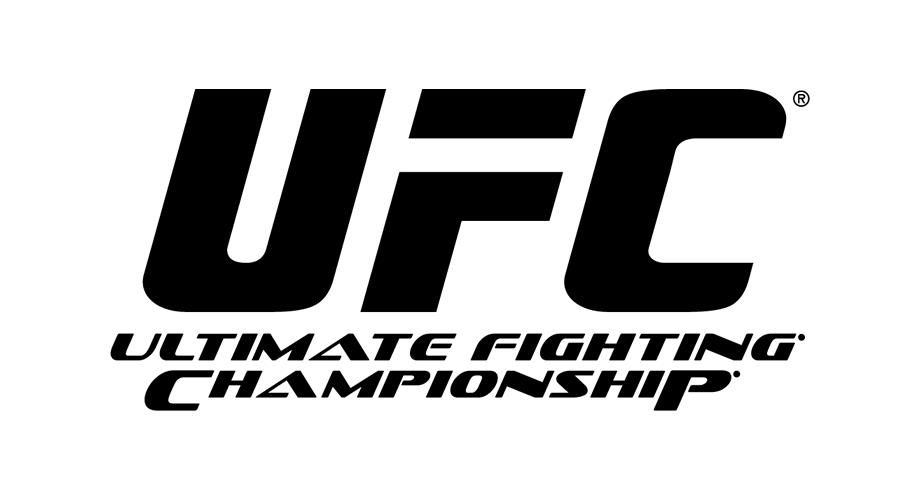 The Ultimate Fighting Championships (UFC) began at the vacant stadium, the first major professional league to be launched after an outbreak of the Kovid-19, after sports activities stalled for nearly two months due to the Corona virus epidemic in the US. 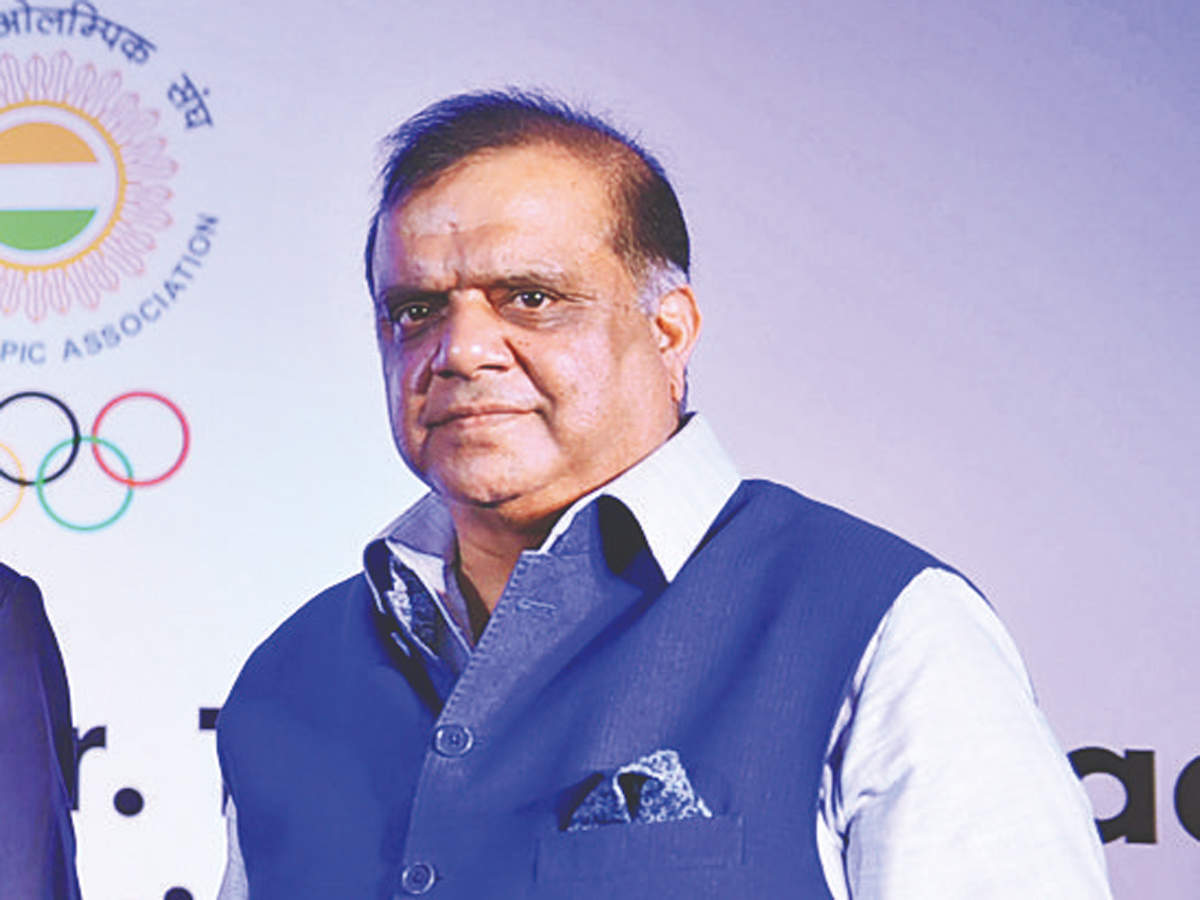