1. Agreement between TRIFED and Ort of Living Foundation to provide free ration kits 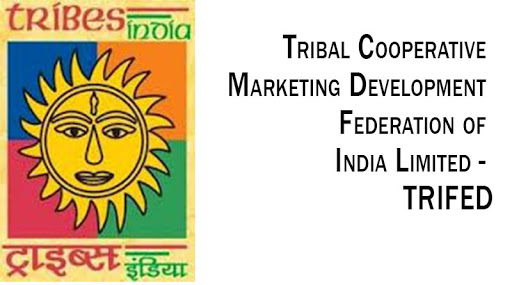 TRIFED and Ort of Living (AOL) under the Ministry of Tribal Affairs have signed an MoU to support each of the organization’s specific programs to promote tribal enterprises.

2. Inauguration of the road from Dharchula (Uttarakhand) to Lipulekh (China border) 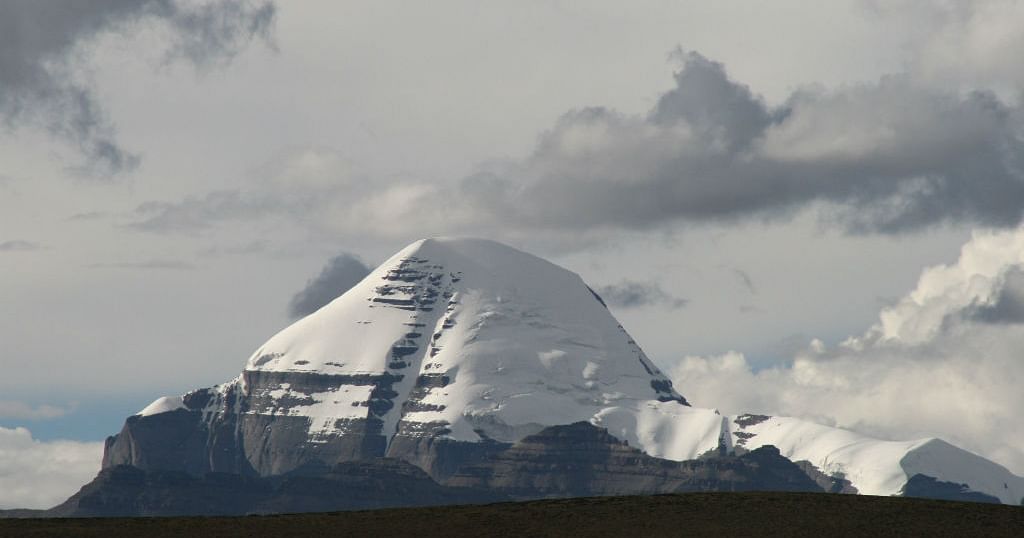 Inaugurating a new era in Kailash-Mansarovar Yatra and border area connectivity, Defense Minister Rajnath Singh inaugurated the road from Dharchula (Uttarakhand) to Lipulekh (China border) in a special program. Rajnath Singh dispatched a convoy of vehicles from Pithoragarh to Gunji through video conferencing.

What is the current path?

3. $ 500 million agreement between Government of India and AIIB to deal with Kovid-19 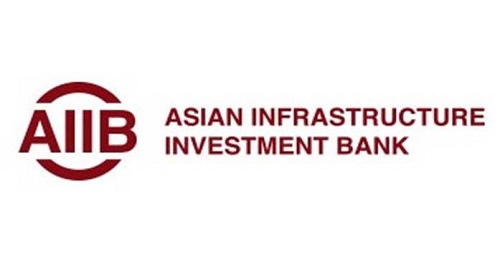 The Government of India and the Asian Infrastructure Investment Bank (AIIB) signed a US $ 500 million ‘Kovid-19 Emergency Measures and Health System Preparedness Project’ to tackle the Kovid-19 epidemic and strengthen its public health preparedness May India be helped. This is the first-ever healthcare sector assistance to India from this bank.

4. World Red Cross Day was celebrated worldwide on 08 May 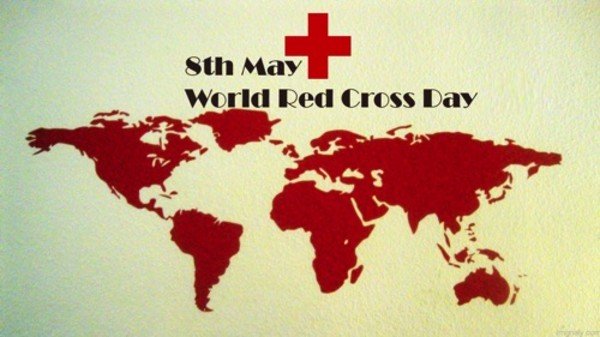 World Red Cross Day is celebrated every year on 8 May to celebrate the good work of the Red Cross worldwide. Red Cross Day also aims to honor the unprecedented contribution of volunteers for the needy. 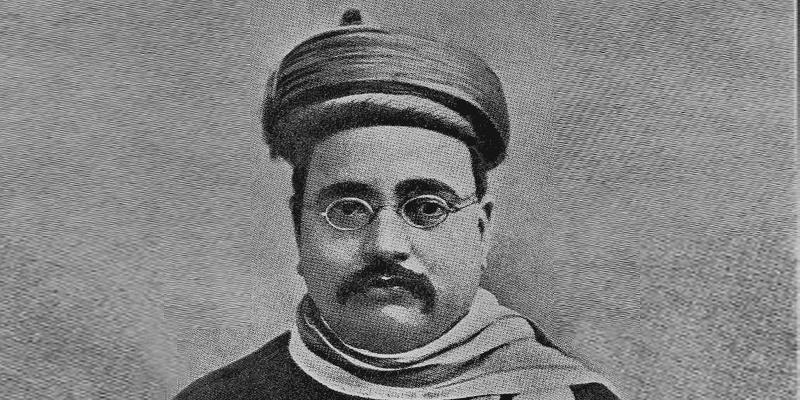 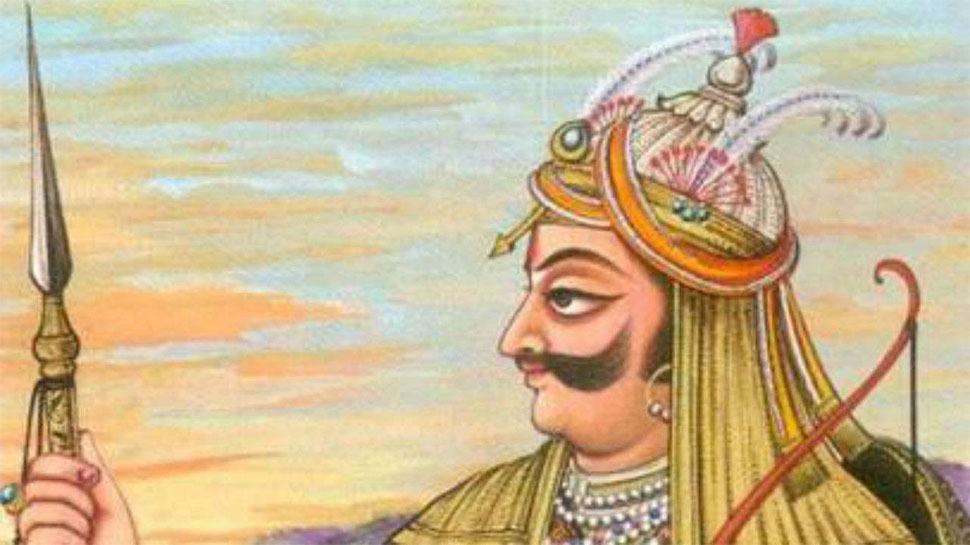 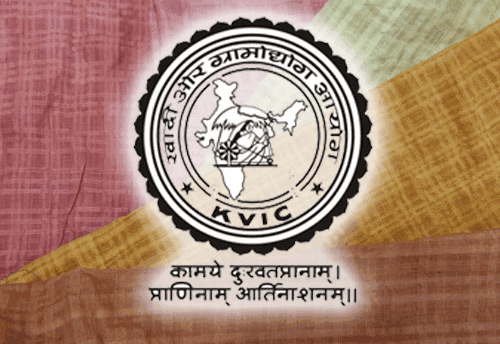 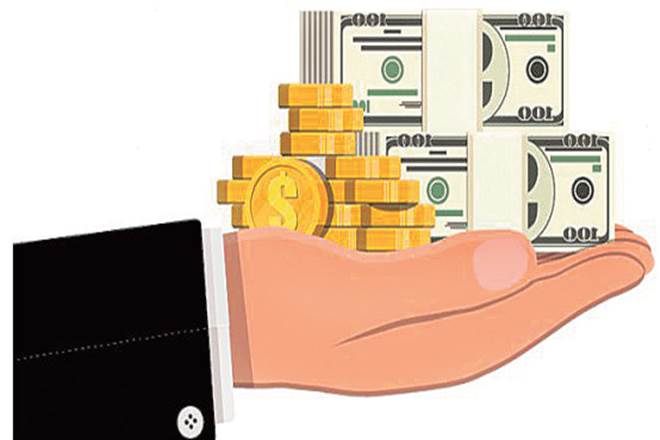 The country’s foreign exchange reserves increased by $ 16.22 million to $ 481.078 billion in the week ended May 1. The reason for this increase is the increase in foreign currency assets.

9. AIIMS Hrishikesh’s unique initiative in the fight against Corona 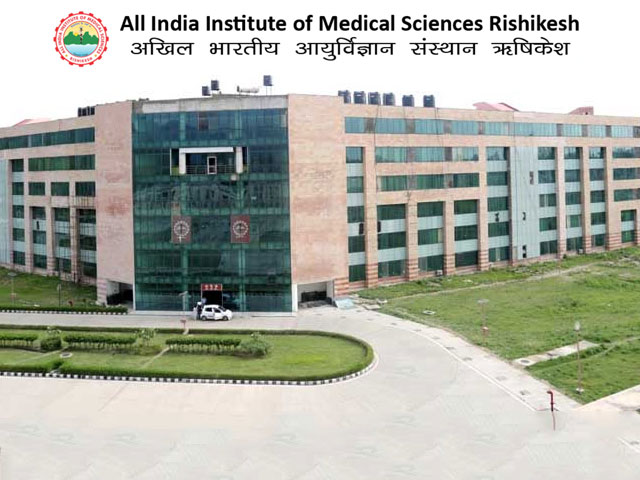 In times of the Corona crisis, the All India Institute of Medical Sciences, Rishikesh has taken a unique initiative to reduce the burden on health services. Here a remote health monitoring system has been developed with the help of a mobile app and a device connected to it. 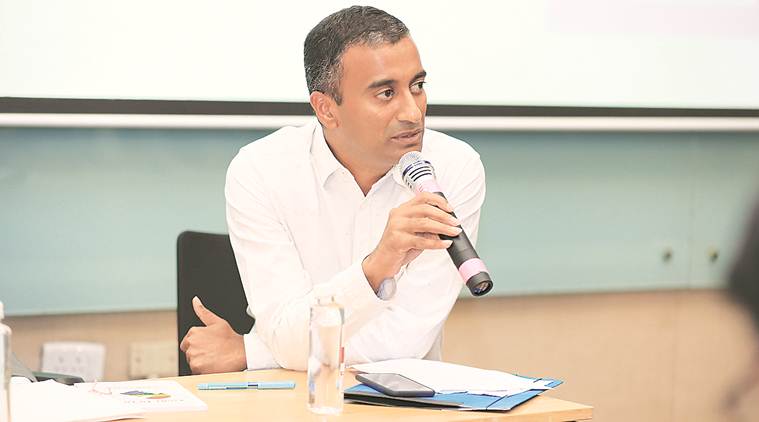 Facebook has created an ‘oversight board’ to monitor objectionable posts. It includes 20 people from 27 countries, including former Prime Minister, Nobel Peace Prize winner, law experts, professors, and journalists. According to Facebook, it is an independent board.

Who is included in this board?