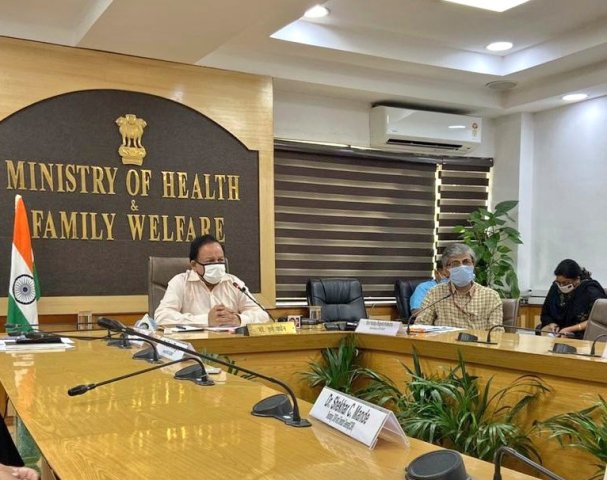 Two studies based on AYUSH

2. Prohibition on illegal extraction of groundwater for commercial use: National Green Tribunal 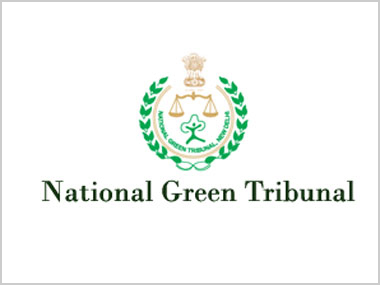 What was said in the petition?

3. IIT Delhi scientists made encephase mask, can be used 50 times 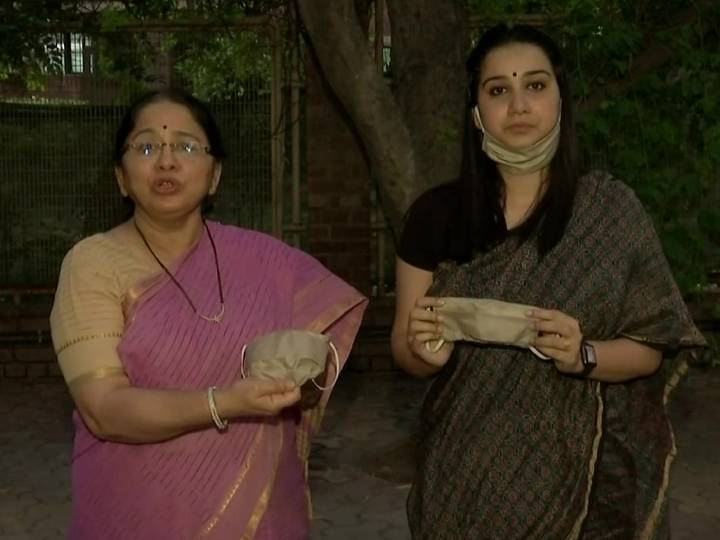 There have been many reports of mask shortages in the markets for some time due to the ever-spreading infection of Kovid-19. Because a commonly used face, mask cannot be used more than once. Because of this problem, students of IIT Delhi have made such a mask that can be used again and again.

What is special in the mask? 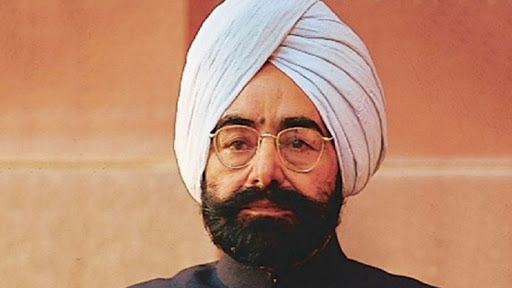 President Ram Nath Kovind has paid tribute on the 104th birth anniversary of former President Giani Zail Singh on 05 May. On this occasion, he laid flowers on the portrait of Giani Zail Singh at Rashtrapati Bhavan. On May 05, 1916, the seventh President of India was born.

5. A new initiative to make masks available from ATM-like machines in Tamil Nadu 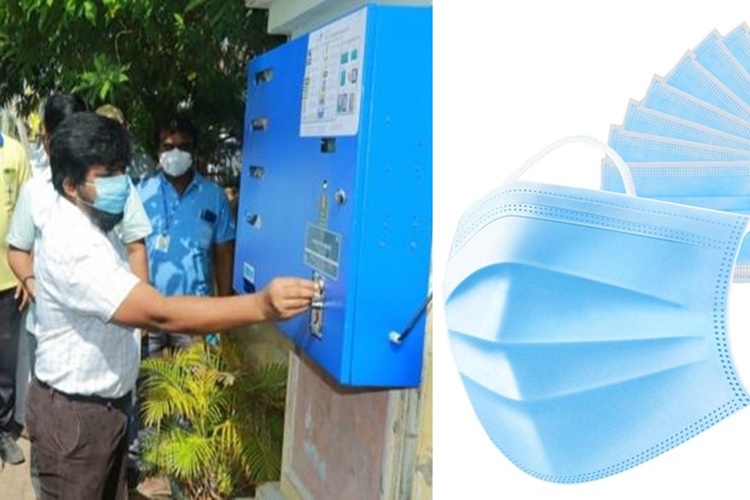 Why is the mask important? 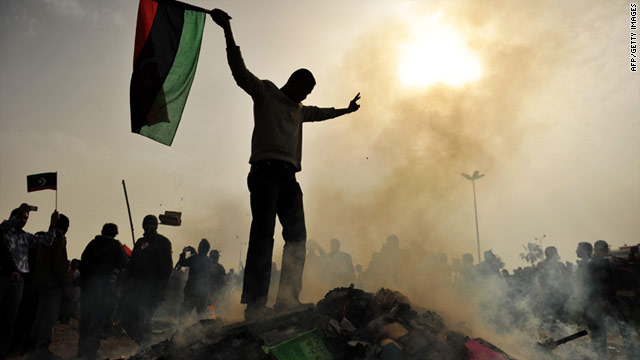 More than five civilians have been killed and many others injured in the capital Tripoli capital of the Libyan Eastern Army shelling. An official of the country’s United Nations-backed government has given this information. 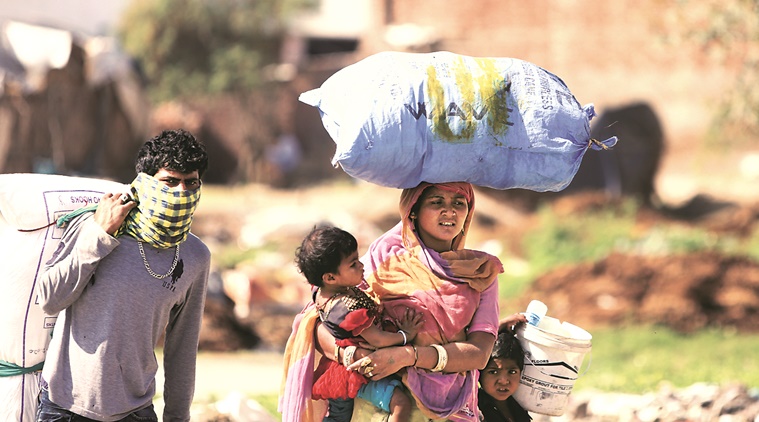 To prevent the spread of the coronavirus, there have been more than 300 cases of death during the nationwide bandh which are not directly related to the coronavirus infection, but other problems related to it are the cause.

9. Mike Hesson returns home after being stranded in India for more than a month 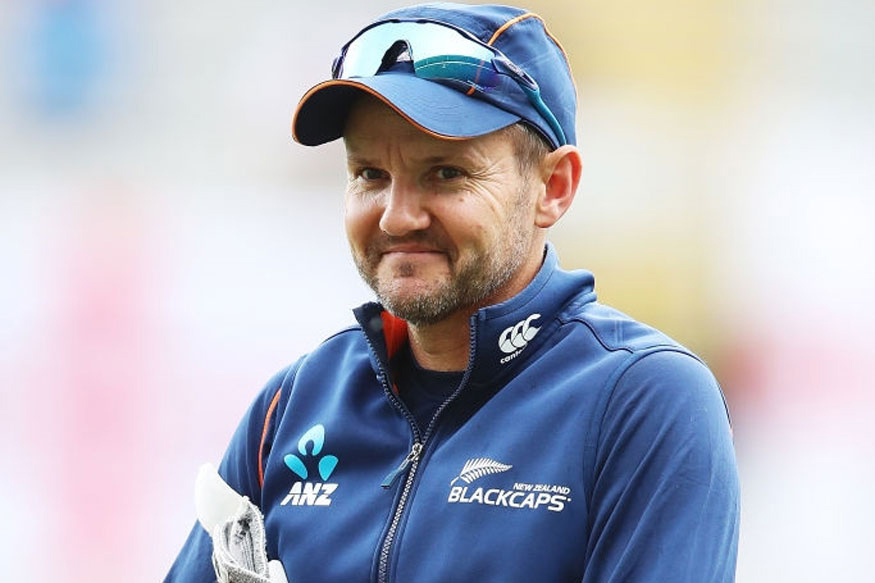 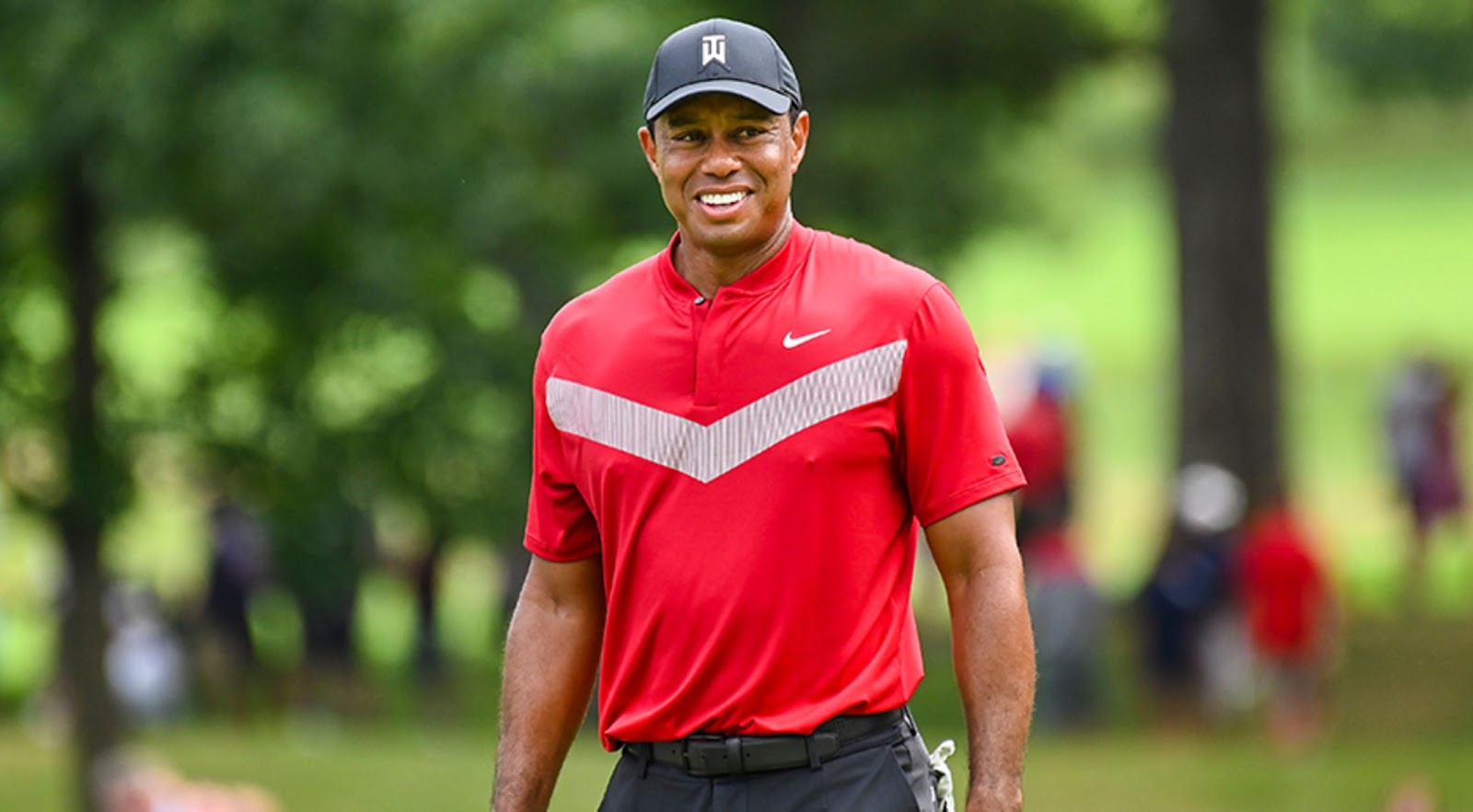