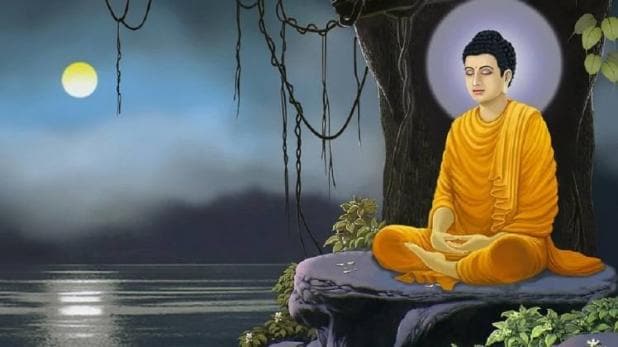 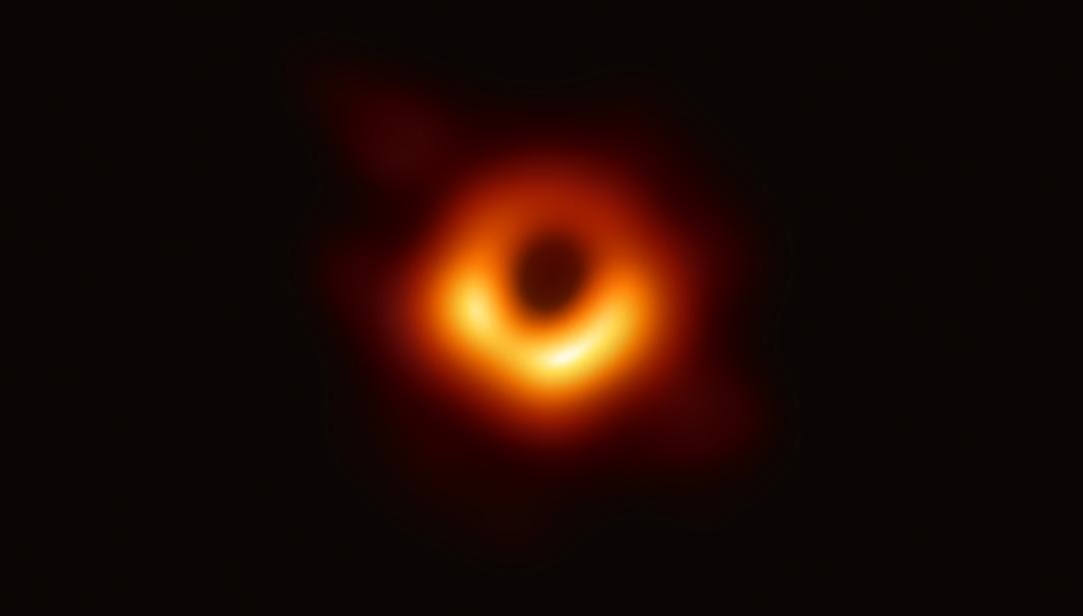 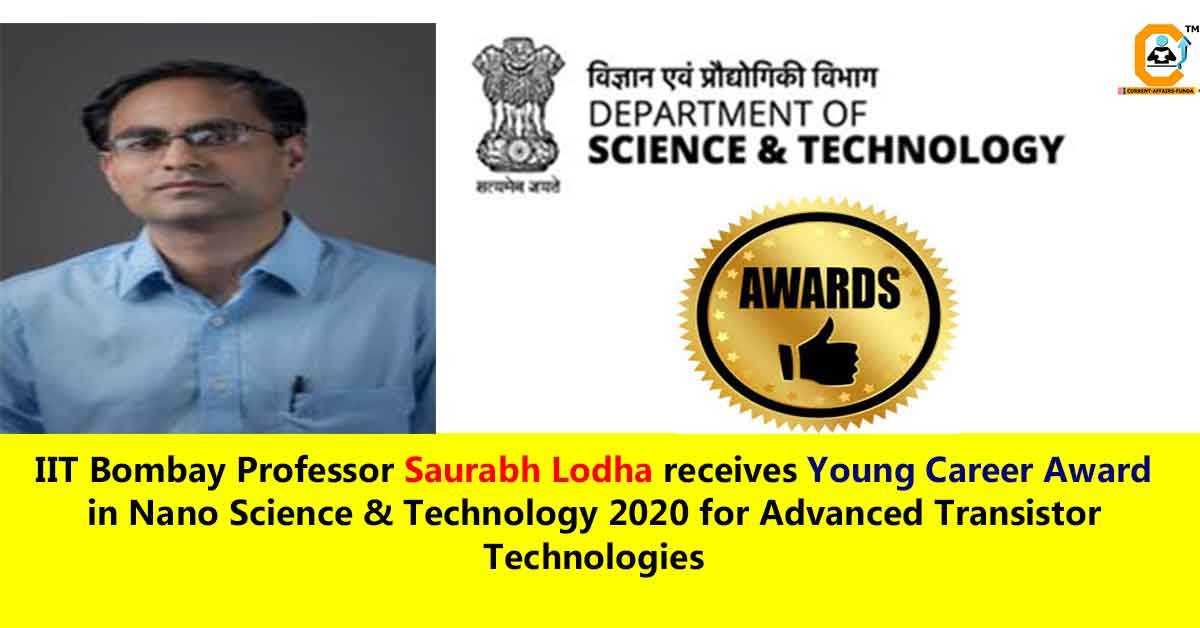 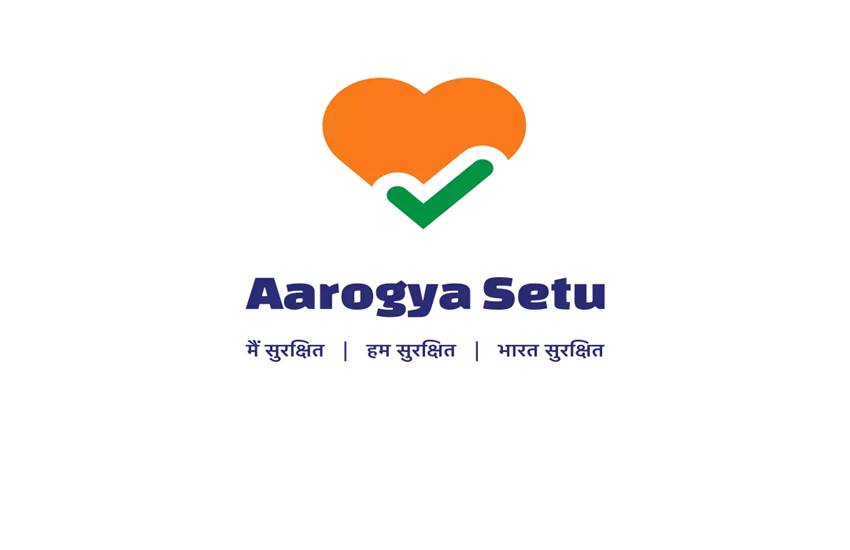 The ‘Arogya Setu Interactive Voice Response System (IVRS)’ has been implemented to include people with feature phones and landline phones under the protection of Arogya Setu. This service is available nationwide.

Arogya Setu app is doing this work for smart phones 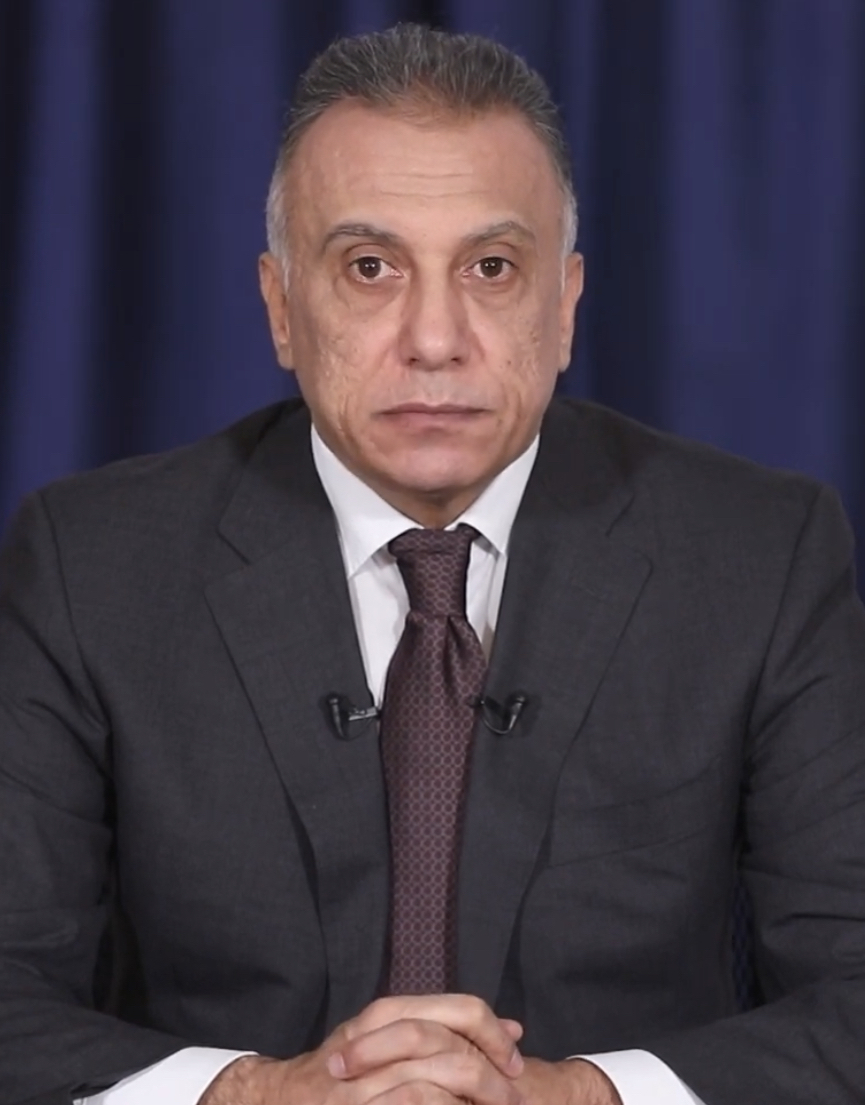 The former head of the intelligence agency Mustafa al-Qadimi has been sworn in as the country’s next prime minister amid a severe economic crisis caused by the Coronavirus global epidemic in Iraq.

7. Bill introduced in US to protect domestic companies from aggressive takeover of China 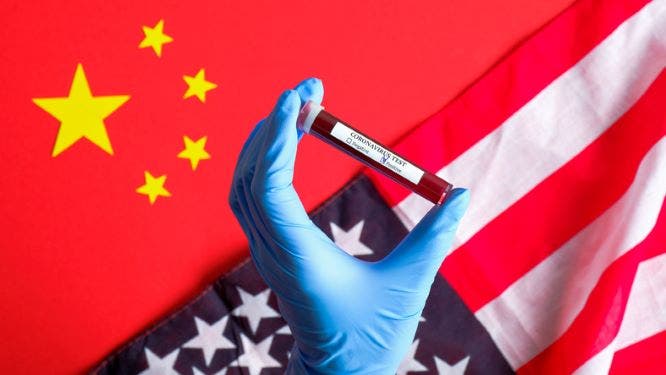 The bill has been introduced in the House of Representatives of the US Parliament to prevent the aggressive takeover of American companies by Chinese companies during the Corona virus crisis. MP Bill Banks introduced the bill in Parliament.

To avoid such a situation, the Government of India has also amended the FDI policy. 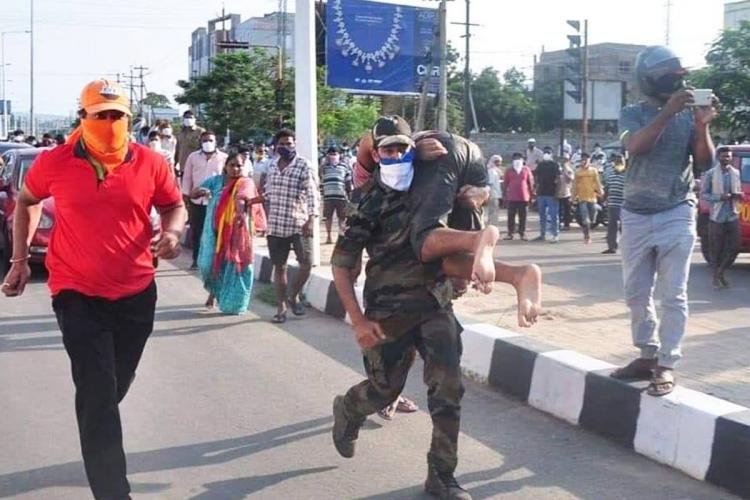 Visakhapatnam, Andhra Pradesh At least 11 people have died after leaking chemical gas stearin from a plant in RR Venkatapuram village. After this incident, more than a thousand people have declared themselves unwell and many are hospitalized in critical condition. 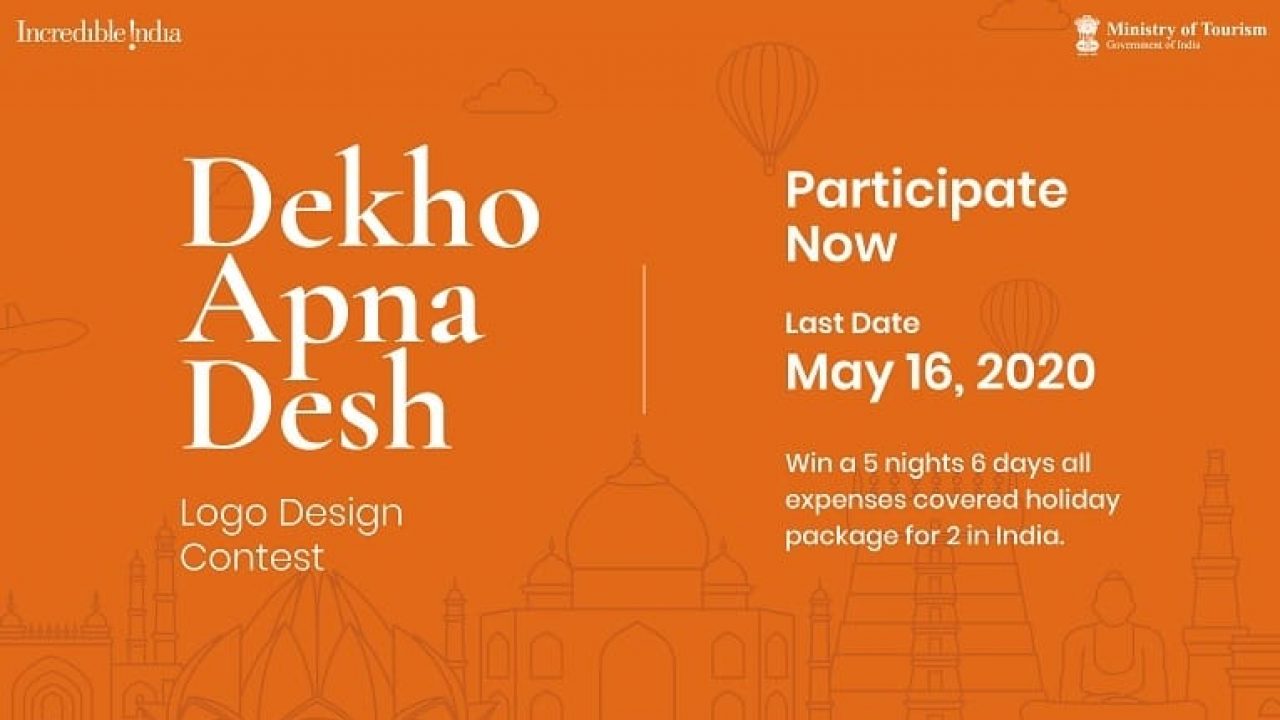 The Ministry of Tourism has launched the ‘Desh Dekho Apna’ logo design competition on the Mygo plate form. The purpose of this competition is to get the logo prepared for the ‘Dekho Apna Desh’ campaign, which originates from the creative ideas of the citizens of the country. 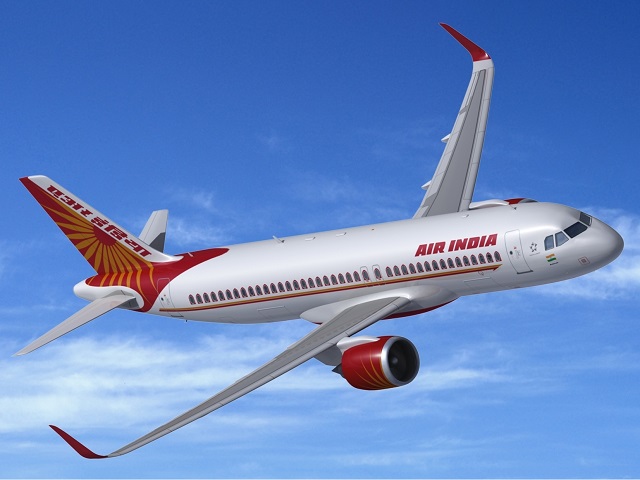 The Government of India has started the largest campaign of the Vande Bharat Mission from May 7 to bring back the stranded Indians abroad. In the wake of this campaign, arrangements have been made at several airports including Thiruvananthapuram, Delhi and Mumbai to comply with logistic management and health regulations.