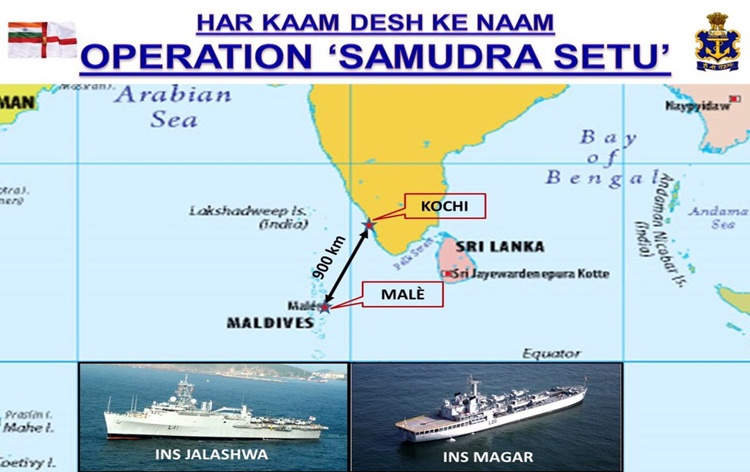 The Government is closely monitoring the situation regarding the impact of the Kovid-19 epidemic on our citizens abroad. The Indian Navy has been instructed to make suitable preparations to bring them back by sea route.

2. BRO engaged in completion of Atal tunnel by September 2020 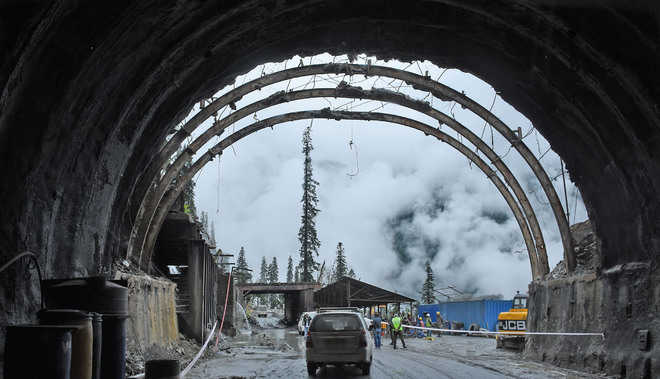 Border Roads Organisation (BRO) is taking proactive steps to complete the work on Strategic Atal Tunnel at Pir Panjal series of Himachal Pradesh, which is at an important stage of construction, to ensure its completion in September 2020. 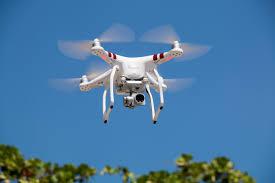 4. The shooting of Tom Cruise’s next film may be in space 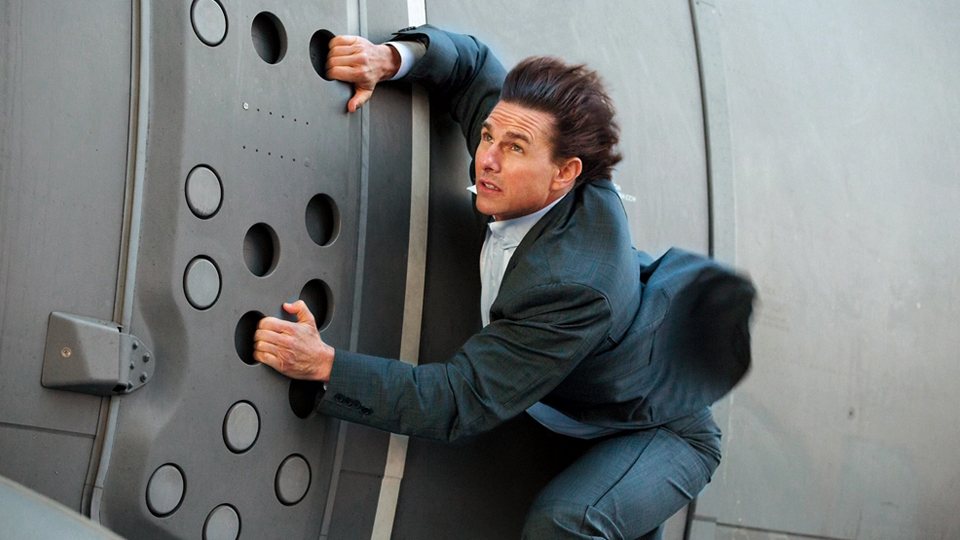 Hogwood actor Tom Cruise is going to write a new record because the next film may be in shooting space. Tom Cruise and Elon Musk’s company Space X have joined hands with NASA to carry out it and NASA has confirmed it. 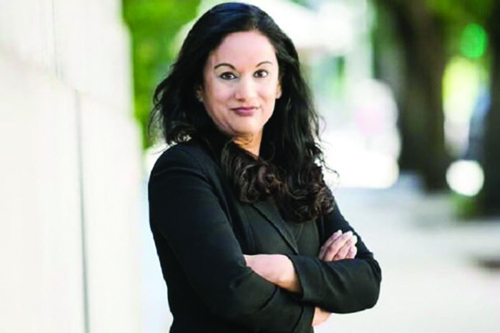 US President Donald Trump has nominated Indian-origin American citizen Manisha Singh for his envoy post to the Organization for Economic Cooperation and Development (OECD). 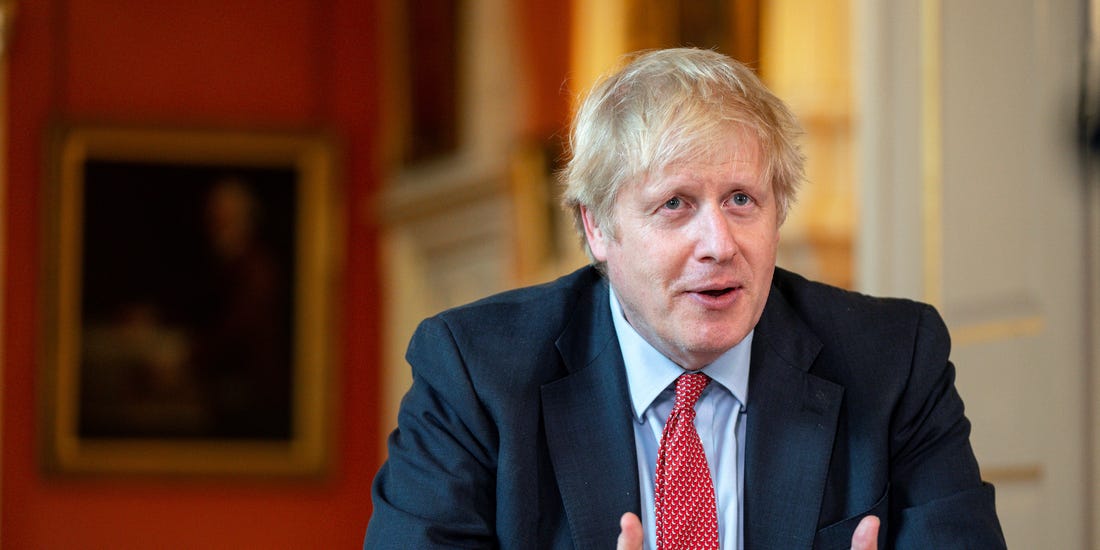 British Prime Minister Boris Johnson has launched a virtual global conference on the Kovid-19 epidemic. He appealed to all countries to intensify efforts to combat the Novell Coronavirus and work together.

7. 70% special corona fee on retail prices of liquor in the national capital 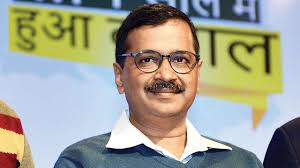 The Delhi government has imposed a special corona fee of 70 percent on retail prices of liquor in the national capital. The new prices have come into effect from 5th May. This decision will increase the revenue generation of the Delhi government which has been badly affected due to the Kovid-19 lockdown.

9. Tarun Bajaj appointed director to RBI’s Central Board of Directors 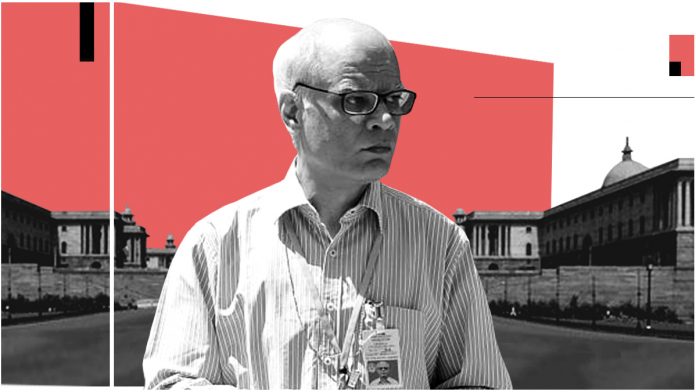 The central government has appointed Economic Affairs Secretary Tarun Bajaj as director on the Central Board of Directors of the Reserve Bank of India. Bajaj will replace Atanu Chakravarty, who is retiring on April 30. According to the statement, Bajaj’s nomination will be effective from May 5 till further orders.

Central Board of Directors 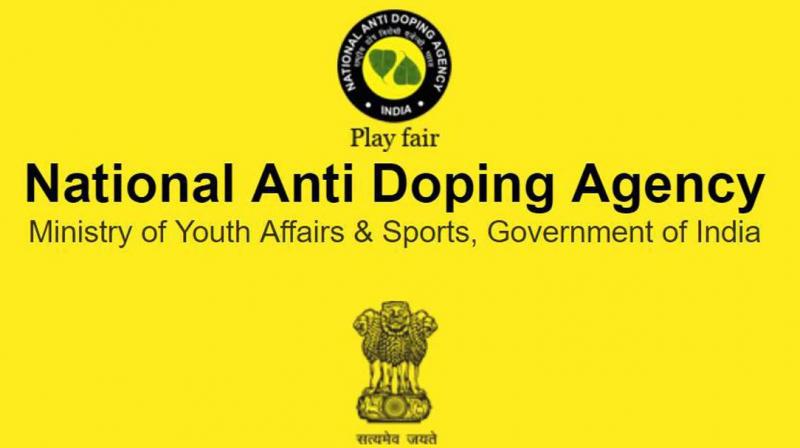