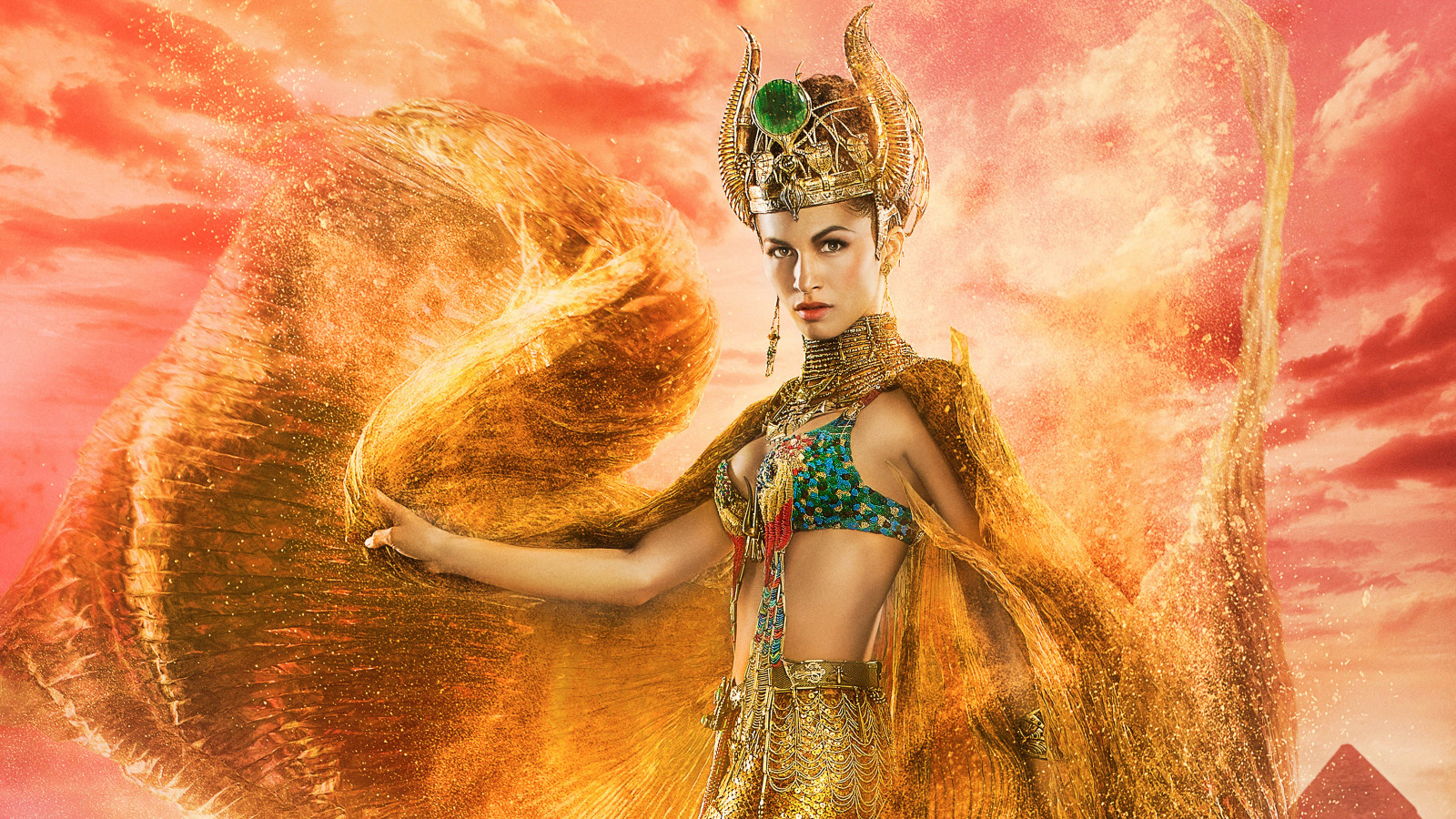 Crowned Beauty: The History of Miss Universe celebrates the history and representation of the international competition that began its story in 1952. This piece looks at the empowering inclusivity the pageant has embodied over its 68-year history. Through its commitment to recognizing beauty from diverse backgrounds and its effort to champion a platform for young women from around the globe, Miss Universe has truly become a celebration of female strength and solidarity.

For the past seven decades, Miss Universe has been a beloved global event for celebrating beauty, intelligence, and grace. Miss Universe contestants have come from all over the world, representing various cultures, backgrounds, and perspectives. From its international modeling competition beginnings, the tradition has grown to be an iconic, must-see global event. Explore the illustrious history of Miss Universe, how it has evolved over the years, and all the incredible memories it has created along the way.

Exploring the Glitz and Glamour of the Miss Universe Pageant

The competition is one of the most anticipated and glamorous events of the year, featuring performances, photo and video shoots, model competitions, and more. Each year, the pageant brings together talented women from all over the world to compete for the title of Miss Universe. The contestants often wear a plethora of beautiful, extravagant costumes and are judged by renowned figures. Contestants and viewers alike are mesmerized by the exotic pageant-sponsored locations, ranging from tropical islands to sandy beaches. The Miss Universe pageant is broadcast in over 200 countries, and the crowning ceremony is watched by millions of viewers.

A Look Back at the Decades-long Legacy of Miss Universe

The first Miss Universe pageant originated in 1952, when a beauty contest was held in California. The pageant was organized by the Pacific Mills Company and was won by Armi Kuusela from Finland. The pageant has maintained its popularity over the years, and more countries have joined it in recent years. The competition has featured contestants from Central and South America, Africa, the Caribbean, Europe, Asia, and Oceania.

The pageant is run by the Miss Universe Organization, which is owned by the WME-IMG talent agency. In 2001, it also started having a male counterpart, Mister Universe. The pageant is typically held every year in December, after preliminary competitions in various regions of the world.

Uncovering the Origins and Impact of Miss Universe

The Miss Universe pageant has its roots in the beauty pageants of the late 19th century and early 20th century. The first modern beauty pageant is thought to be the International Pageant of Pulchritude, which was held at Galveston, Texas in 1921. The pageant was organized by C. E. Barfield and would later come to be known as the “Miss America Pageant”.

Celebrating the History and Beauty of Miss Universe

Miss Universe has been running for decades and has become a powerful platform for recognizing and celebrating the beauty, intelligence, and poise of its contestants. Over the years, the pageant has featured many remarkable women from various cultural, religious, and ethnic backgrounds. Between 1952 and 2020, the pageant has featured more than 180 different countries, making it one of the most widely celebrated events in the global community.

The pageant has been graced by celebrities from all walks of life. From movie stars like Halle Berry, Angelina Jolie, Jennifer Lopez, and Oprah Winfrey to singers such as Madonna, Shakira, and Adele, the pageant has seen its fair share of glamour over the years.

Tracing the Storied Timeline of the Miss Universe Crown

The Miss Universe crown is one of the most prestigious pieces of jewelry on the planet. The two-piece crown is made of sterling silver and Austrian crystal, and its center gem is an 11-karat diamond. It was first designed in 1952 and has since become a symbol of beauty and decadence.

The crown is also a symbol of a vast legacy of achievements and triumphs. The Miss Universe crown is worn by the winner and can usually be seen on the cover of magazines or on a billboard during the pageant’s television broadcast. During the coronation night, the crown is removed from the winner’s head and the senior contestant from the previous year is invited onstage to pass it to the new winner.

Miss Universe has come a long way since its inception in 1952. Over the years, what started as an international modeling competition has grown to be one of the most watched, glamorous, and beloved events of the year. From its roots in the beauty pageants of the early 20th century to its current status as a force for good, the Miss Universe pageant has proven to have a lasting impact on the global community. Despite its controversial beginnings, Miss Universe has become a vehicle for celebrating beauty and is a reminder of the beauty contained in our diversity.