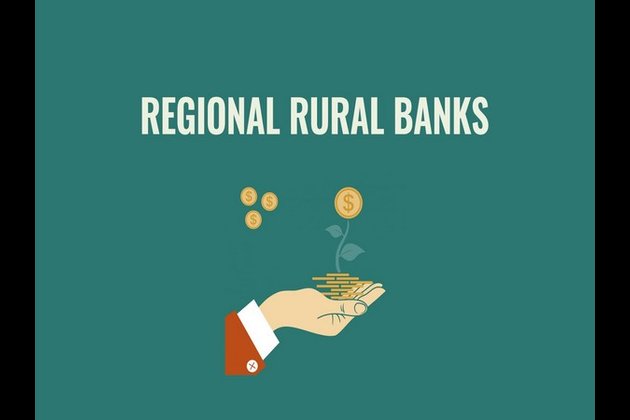 The Cabinet Committee on Economic Affairs (CCEA) under the chairmanship of Prime Minister Narendra Modi continued the process of recapitalization of Regional Rural Banks (RRBs) by providing minimum regulatory capital to RRBs for another year after 2019-20 ie by 2020-21. Has given its approval to.

What will be its benefits?

What is the capital-risk weighted asset ratio (CRAR)?