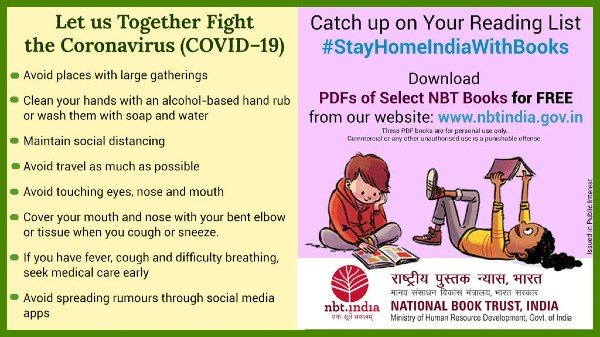 The entire country has been locked down given the increasing cases of corona across the country. All have been instructed to stay in their homes by April 14. Earlier, all schools and colleges have also been closed and examinations have been cancelled. Many digital platforms are giving free access to help students and people.