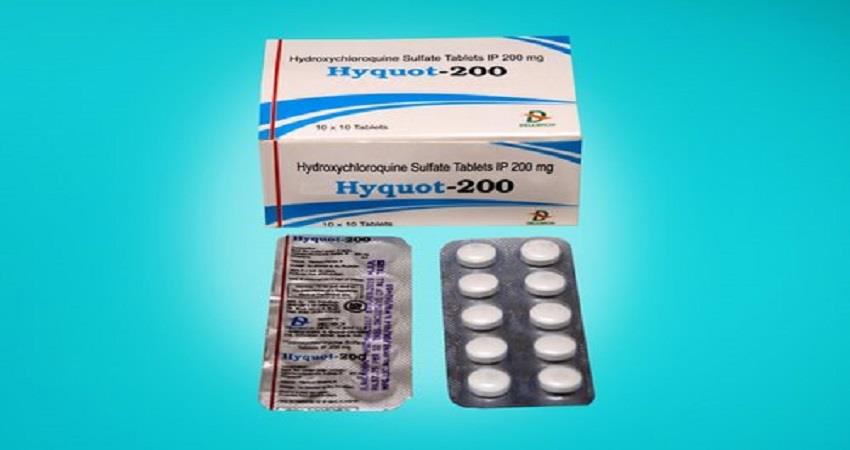 The government has banned the export of the anti-malarial drug hydroxychloroquine with immediate effect to ensure adequate availability of the drug in the domestic market in the wake of the coronavirus outbreak.