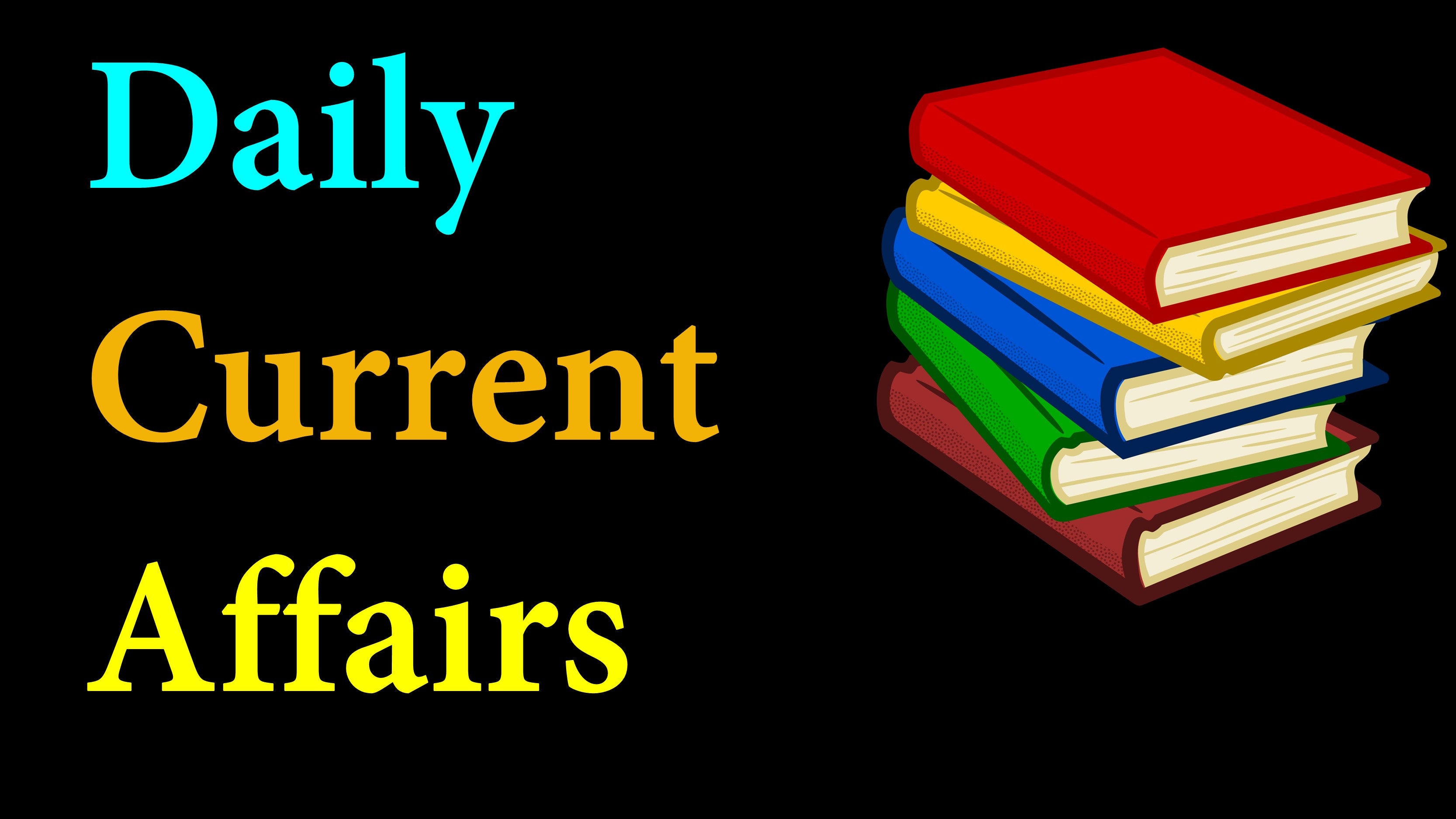 10 February 2021 Current Affairs: has the highest scoring section in all competitive exams. This plays an important role in the exam as it can help achieve the overall cutoff and increase the chances of being selected. It is not possible for any student preparing for the exam to keep up to date with the latest information happening around the world daily. Therefore, we are providing daily current affairs to get information around the world. Read the article on 10 February 2021 to learn about important current affairs.

Q.2. Which bank has signed an agreement with Japan MUFG Bank to support the banking needs of Japanese companies in India?

Q.3. Which state has tied up with the Confederation of Indian Industry to operate the Model Career Center?

Q.4. Recently Ministry of Defense has signed a contract with which company for SDR-Tac at a cost of more than 1000 crores?

Q.5. Recently passed away Rajiv Kapoor was a famous?

Q.6. Who has won the Allan Border medal for the third time in his career?

Q.7. Who has received the ICC Player of the Month award for January 2021?

Q.8. Which state government has announced the establishment of a ‘state control room’?

(A) Haryana
(B) Uttar Pradesh
(C) Maharashtra
(D) None of these

Q.9. Which state government has decided to build the COVID warriors memorial?

Q.10. Which country has decided to launch 40 satellites of the world using Soyuz 2 carrier rocket?

Q.11. Where is the 14th International Children’s Film Festival held?

(A) Brazil
(B) Singapore
(C) Bangladesh
(D) None of these

Q.12. Which state has signed an agreement with Switzerland in the field of tourism, dairy and skills training?

Q.13. Which state has launched the War on Drugs campaign?

(A) Tripura
(B) Madhya Pradesh
(C) Manipur
(D) None of these

Q.14. Which country will host the World Sustainable Development Summit 2021?

Q.15. How much amount has been allocated by the Central Government for PMFBY for the financial year 2021-22?